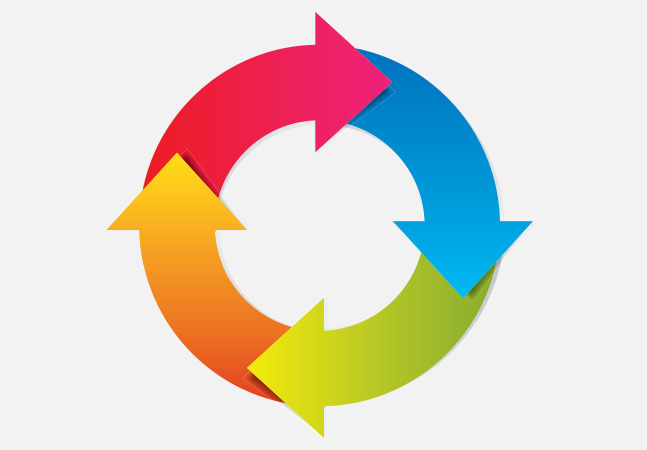 Windows release cycle would change to once every 3 years

Microsoft plans to release new major versions of the Windows client operating system every three years, instead of once a year, according to a report.

This shift in Microsoft’s Windows operating system release plans was described by writer Zac Bowden in this July 14 Windows Central article, with Bowden attributing the information to anonymous “sources”. The next version of Windows 11 is “currently scheduled for release in 2024, three years after Windows 11 was released in 2021,” Bowden wrote.

This schedule change, if true, means Microsoft will skip a major Windows 11 release next year, according to Bowden’s account.

Bowden also indicated that Microsoft plans to introduce new individual operating system features, which will arrive each year in the intervals between major operating system releases. These updates with new features are called “Moments” internally by Microsoft, and they can arrive up to four times a year.

The analog of this Moments build approach is Microsoft’s Weather app, which currently appears in the taskbars of Windows 10 and Windows 11 systems. The Weather app has just been added to these systems by Microsoft.

Microsoft used to release new major Windows 10 client operating systems twice a year. However, it moved to annual client OS releases (usually in the fall) with the advent of Windows 11, which was first released on October 5, 2021. Microsoft then switched Windows 10 to a OS release cycle once a year as well, which started with Windows 10 version 21H2, which was released on November 16, 2021.

Microsoft’s main argument for its faster versions of the Windows operating system was to keep pace with security and that users wanted new features. However, the faster pace has likely increased the burden on IT professionals responsible for maintaining IT environments in organizations.

Microsoft also advised IT pros facing the faster pace of Windows releases to spend their time and test new operating systems beforehand through the Windows Insider program to avoid potential issues. Additionally, IT professionals were expected to sort new versions of the Windows operating system into user testing “rings” (small groups of users) before widely deploying a new version of the operating system.

If Microsoft plans to move major Windows operating system releases to a three-year cycle, Microsoft would appear to be reverting to its older, more traditional release cycle. It was a time when “service packs” for Windows came out after maybe two or three years, bringing new features to the operating system, but organizations had more time to test.

The move to Windows operating system releases every three years, with so-called Moments feature updates also arriving in between, was also echoed by veteran Microsoft journalist Mary Jo Foley. Foley quoted Microsoft chief product officer Panos Panay as having previously indicated that Microsoft plans to roll out new Windows features when and how it wants.