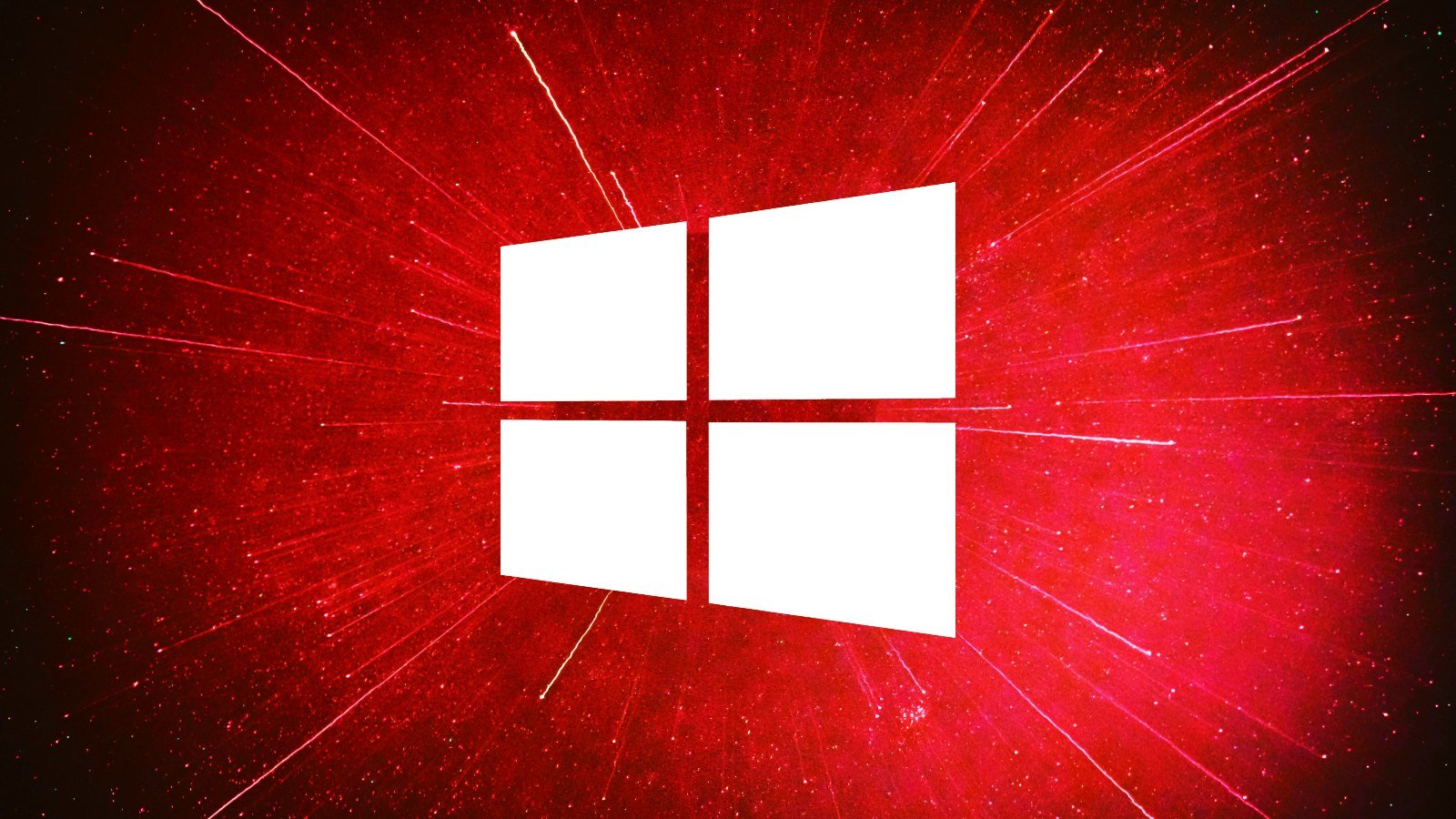 Microsoft today warned that Windows devices with the latest supported processors are susceptible to data corruption on Windows 11 and Windows Server 2022.

Although Microsoft mentions the risks of data corruption on the affected systems, the company does not specify what customers should expect if they are affected by this problem.

Issue fixed in May and June Windows Updates

Microsoft says the issue has been fixed to prevent further data damage in preview and security builds released on May 24 and June 14, respectively.

However, these Windows updates also have a performance impact, as AES-based operations may be twice (2x) slower after installing them on affected systems running Windows Server 2022 and Windows 11 (original release) .

“We’ve added new code paths to the Windows 11 (original release) and Windows Server 2022 versions of SymCrypt to take advantage of VAES (Vectorized AES) instructions,” Microsoft said when describing the cause of the issue.

“SymCrypt is the core cryptographic library of Windows. These instructions act on AVX (Advanced Vector Extensions) registers for hardware with the latest supported processors.”

“If this affects you, we urge you to install the May 24, 2022 preview release or the June 14, 2022 security release as soon as possible to prevent further harm,” Microsoft added.

“Performance will be restored after installing the June 23, 2022 preview release or the July 12, 2022 security release.”