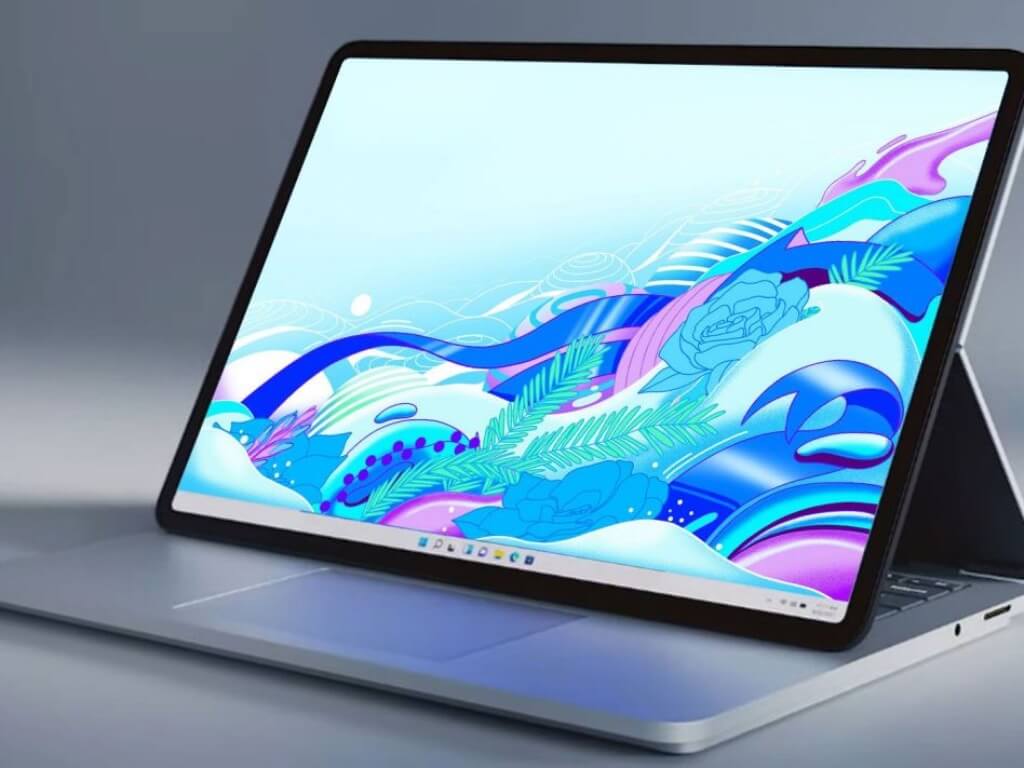 Microsoft last week released Windows 11 build 22593 to both Windows Dev Channel Insiders and Beta Channel Insiders, and there was one cool feature that wasn’t mentioned in the release notes. As spotted by Neowin, it recently became possible in this version to disable all system tray icons to the left of the clock area.

It was already possible to hide system tray icons in Windows 11, adding them to an overflow menu by going to Windows 11 settings (Personalization, Taskbar, Taskbar corner overflow .) However, this new option allows them to be removed entirely. In the Dev channel, Windows 11 now shows a new third option in this settings menu called Hidden Icons Menu. And when you click on it, in addition to toggling all the other switches so that the icons disabled, you’ll see a clean space at the bottom right of your taskbar with just the time and the usual indicators for Wi-Fi, volume, and battery on laptops.

Sure, that might not make sense, since some apps will only close from the system tray, but it’s nice to see you can clean up this area a bit. Note, however, that this does not mean that the feature will be available in the retail version of Windows 11.

Features tested in the Windows Insider Program have been known to come and go. Still, the fact that this feature is also being tested with the beta channel might hint at a possible release for all Windows 11 users in a future update, but don’t hold your breath for that.

Unable to install RSAT in Windows 11? Apply these fixes