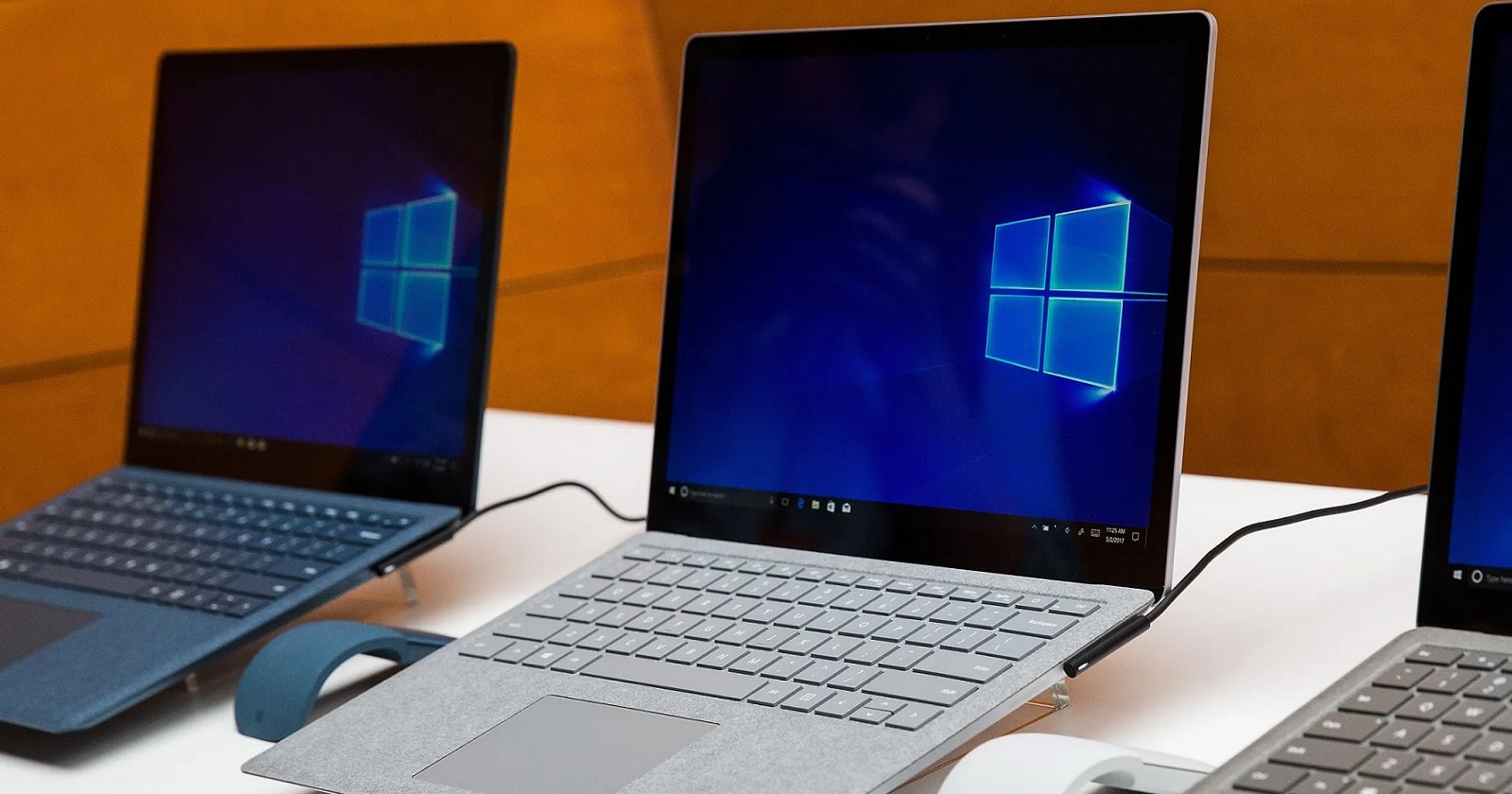 Remember that the build revision number is the only difference between these versions of Windows 10. This is because Windows 10 21H2, 21H1 and version 20H2 are based on the Vibranium version, which is the code base of Windows 10 May 2020 Update (aka version 2004).

Another Windows 10 bug where letters or characters appear at the wrong angle has been fixed. Fortunately, this problem only affected some Asian languages, like Japanese and Chinese. Microsoft has also fixed issues where Microsoft Excel crashes on some devices when you export to PDF.

On your devices, when you check for updates today, the following fix will appear on your screen:

As we mentioned at the start, Microsoft has released Windows 10 offline installers to the Company’s Update Catalog. The fix apparently comes in (.msu) format and users can install it by pressing the .msu, but it will only work if you apply the update to a device using the supported version of Windows.

Several updates are available from Microsoft Update Catalog and you will need to download the patch that is compatible with your system. If you are not sure how to configure the device, just go to Windows Settings> System> About.

To download the fix click on the “Download” button and it will open a new window with a link to the .msu file. Copy the .msu link and paste it into another tab to start the download in Chrome.

This month’s optional update comes with several bug fixes for everyone. For example, an issue with the SearchFilterHost.exe process has been resolved. Additionally, Microsoft also fixed critical Windows printing errors like 0x00000709 when connecting to a remote printer.

Windows 10 19044.1382 fixes an issue that causes the Windows Settings page to appear unexpectedly. This happens on devices when users attempt to uninstall fonts from the Settings page.

Another bug affecting the user interface for renaming files when using folder view in File Explorer has been fixed in Windows 10 Update.

In addition to these improvements, Microsoft has also added support for a new –cd argument to the Windows Subsystem for Linux (wsl.exe). This would allow users to specify a Windows or Linux path as the start directory for the subsystem.

With today’s fix, Microsoft also provided a fix for an issue where some Windows applications might crash if you try to update or repair the program.

Optional update will not appear on some devices

It should be noted that the optional Windows 10 update will not appear on some devices if the Windows 11 update is pending download / installation.

In this case, you will need to manually download the offline installer and apply the patch.