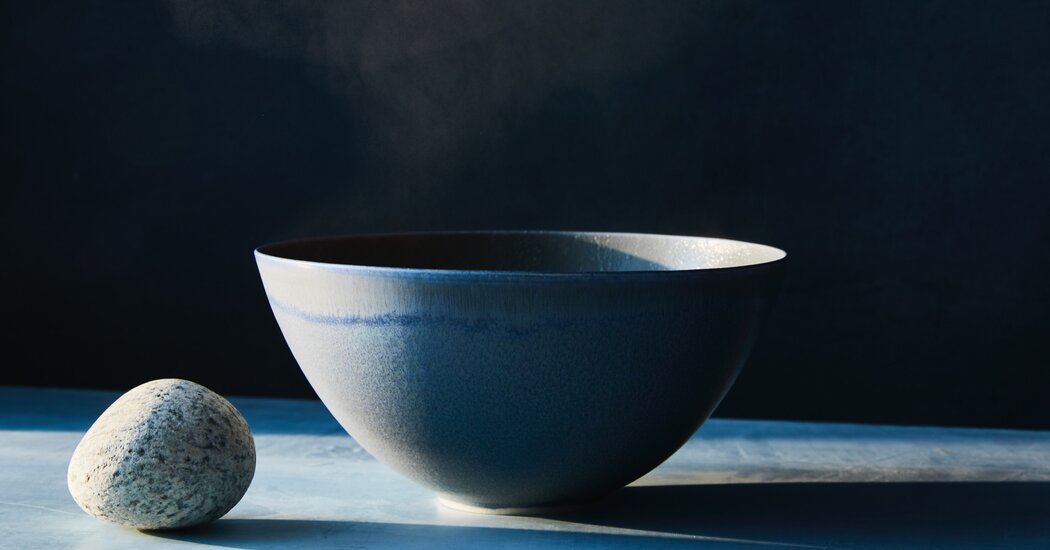 What stone soup means to a seasoned chef

Everyone here remembers the story of stone soup. It starts with just a pot of water and it ends with a flavorful and potent pot of soup. There is always a stranger – the one who has only one stone – and a sort of village, with villagers who first refuse the stranger but then, finally, make their contribution to the miraculous, tasty end, satisfactory.

I have come across versions of the Stone Soup story in which the stranger is a wanderer, a trio of soldiers, a barefoot monk, Chinese fishermen, or a few witches. There are even interpretations of the story featuring a Somali boy, a big wave surfer, a political lobbyist, and another written with an entrepreneur at its center. The stone is an ordinary stone, in others a special polished stone, in still others it is a bone, a nail, a jacket button, a magic shell or even a fox tail. And the soup at the end was Asian fish stew, matzo dumpling soup for Passover, Muslim feast, Caribbean okra and borscht. What about this entrepreneur I mentioned? What ends up in the cauldron is not soup at all but a successful career in business.

But the path from here to there, water to soup, nothing to something, friction and resistance to this satisfied and well-nourished village has always been what interested me the most. How can we make it happen? I’m a little surprised that there hasn’t been a version yet on the restaurants and their owners, who create something out of thin air every day, feeding all the villagers. Or that of the chiefs, who stand so visibly there in the middle of the village square, stirring their pots of water, starting from scratch.

In the version of stone soup I was introduced to as a child, a very old woman sits in the village square next to her cauldron of hot water with nothing but a stone. in the pot, stirring contentedly. Curious passers-by come to ask her what she’s up to, and when she tells them, they all have skeptical reactions. And their unbelief. And their unsolicited advice. But then, finally, their contributions. The villagers add whatever they can spare to the pot, and each contribution makes the broth a little tastier – a cabbage and an onion and an old stale crust of bread and a bit of lamb neck or shinbone. Of course, then a potato is offered, and a handful of salt, and an old carrot from the cellar until everyone, even the initially skeptics, are quite satisfied. In fact, happy. All the while, the old woman is simply stirring her pot with special attention and with evident contentment.