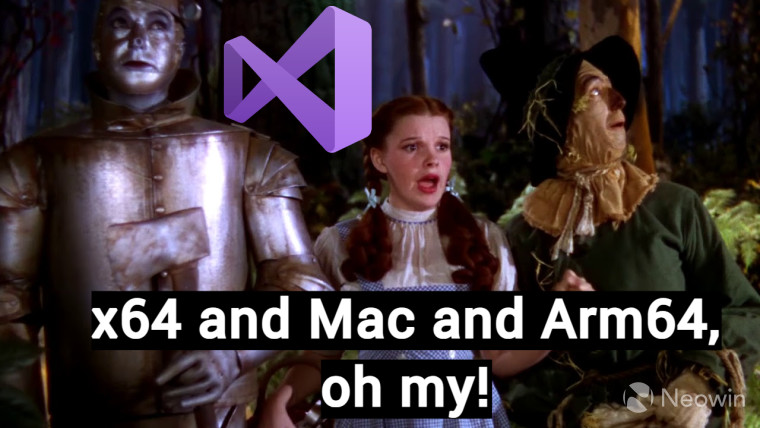 Visual Studio is the integrated development environment (IDE) of choice for many developers due to its rich feature suite and cross-platform support. Microsoft regularly rolls out new versions of the tool, introducing new features and improvements. Today Microsoft released Visual Studio 2022 17.4 which is quite a significant update. Along with the usual Windows 64-bit (x64) and Mac enhancements, this is also the first version of the IDE to natively support Arm64 architectures.

The other interesting aspect of this release is native Arm64 support. This should go well with Microsoft’s Windows 2023 Development Kit (also known as Project Volterra). The Redmond-based tech giant has highlighted that it’s building a full toolchain for native Arm development, making it just a stepping stone in the process. In addition to significantly improved performance, the Arm64 release of Visual Studio 2022 17.4 offers the following workloads in general availability:

That said, it’s important to understand that Windows 11 is the minimum operating system required to get the Arm64 version of the IDE. It is offered through a single Visual Studio installer (available here). Side-by-side installs of x64/x86 and Arm64 Visual Studio are not supported, so you’ll need to make sure to remove all previous installs before downloading the new one.

Meanwhile, the Mac update contains UI upgrades, as well as editor and debugger improvements, among other things.

Of course, this is all just the tip of the iceberg, so if you’re interested in more specific details on each release, check out Microsoft’s dedicated blog posts listed below: