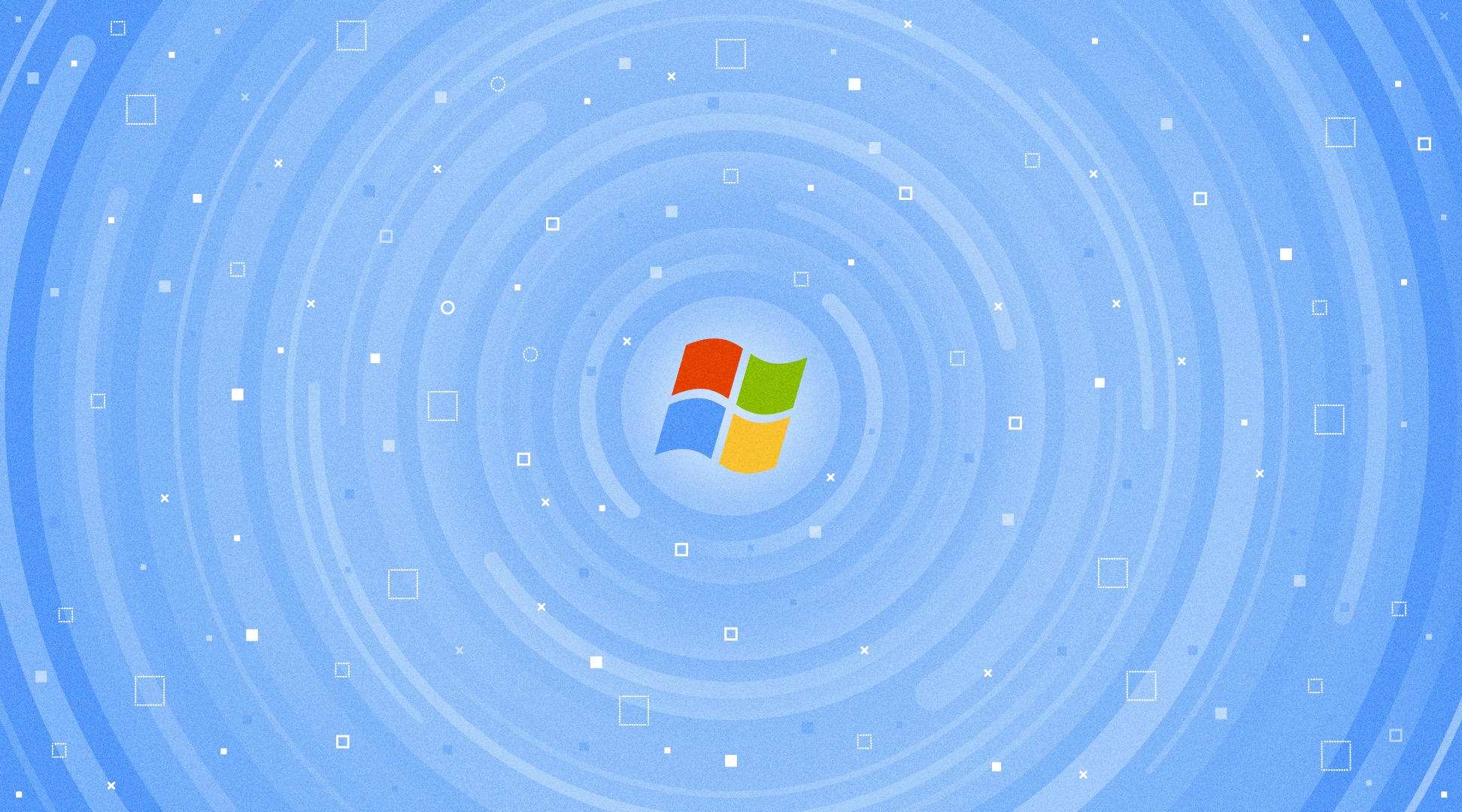 Listen to the latest episode of the Webby Nominee & Ambie-Winning 2022 podcast:

Today, twenty thousand hertz – recent double Webby nominee and Ambie 2022 winner podcast – releases “T-da! It’s Windows,” the first episode of a two-part series that unfolds the indelible story of the Windows startup sounds. From a single lo-fi tone to a triumphant “ta-da” to ambient compositions of both Brian Eno and a British rockstar, host Dallas-Taylor takes listeners through the decades of technological innovation behind Microsoft the sonic brand, shattering noises that have introduced millions of computer users to a world of possibilities.

Startup sounds are like mini time capsules: they may only last a few seconds, but they can tell a lot about the company that made them and where technology was heading at the time. Over the years, Microsoft has released at least 10 completely unique startup sounds – and almost all of them have become iconic in their own right.

While early computers could only support a single lo-fi tone when Windows 1.0 and 2.0 Launched in the late 1980s, the technology quickly evolved enough to support more complex sound design. So with Windows 3.1 in 1992 came the triumphant “ta-da.” “It kind of aligned with the idea of ​​that kind of magical ta-da moment and the excitement people had when they booted up their first computer,” actions Matthew Bennetta composer and sound artist who worked at Microsoft for over a decade. “For many people, these Windows 3.1 computers were their first computers…and it was a very exciting thing to have in their homes.”

Over the next few years, home computers exploded in popularity. Meanwhile, Microsoft was already hard at work on their next release: Windows 95. To create the new startup sound, they contacted Brian Enoa British composer famous for his ambient music. “It was very funny when I got the job because they sent me a pretty long letter saying ‘the piece of music must be inspiring, sexy, catchy, provocative, nostalgic, sentimental…’ Eno laughs about the experience. “There were about 150 adjectives, then at the bottom it said ‘…and no more than 3.8 seconds. “”

Brian became obsessed with making every microsecond count, eventually writing 83 versions of the 3-second sound. As a much larger, more atmospheric piece of audio, Windows 95 Sound was a huge sonic upgrade, but it was also a more human musical experience. And if you slow the sound down, you actually get what sounds like a Brian Eno composition: still kind of a “ta-da” celebration, but much smoother and more organic.

While Eno’s sound for Windows 95 had an emotional texture, as Windows looked to its next model, Windows NT, they knew they wanted to take a different sonic direction. Windows NT was the professional and convenient operating system. To meet Windows NT’s goal of advancing into the future, the sound engineer Matthew Felton designed an aggressive, synth-focused startup sound.

In just a few years, Microsoft created three completely unique startup sounds – and in the decades since, they’ve continued to experiment. the Windows 98 the sound was created by holding a contest, while Windows 2000 used live instruments such as a French horn and female vocal line, and Windows XP enlisted the entire Seattle Symphony Orchestra to debut a new startup sound.

In 2001, Microsoft wanted to create more of a journey for its users, a sort of narrative arc. To do this, they used both sound and image. Windows XP’s interface had a very distinct look: the blue taskbar and Bliss wallpaper – the quintessential green hills and blue skies – plus a startup sound meant to evoke that same peaceful landscape. This approach opened up a whole new world of interconnectivity: “It wasn’t just a cool thing you heard when you turned on your computer anymore,” explains host Dallas Taylor. “It was now part of a larger, unified experience, from startup, to notifications, to shutdown, and more.”

When it came time to design their next sound for Windows VistaMicrosoft contacted another famous musician, Robert Fripp, guitarist and founding member of British progressive rock band King Crimson, and longtime collaborator of Brian Eno. Fripp spent two full days in the studio with the Microsoft team, recording six hours of guitar soundscapes. Using the tape from these sessions and additional sound design elements, Microsoft created the startup sound used in both Windows Vista and Windows 7.

The era that started with Windows XP and continued through Windows 7 was a sea change for Microsoft. At that time, it wasn’t about being flashy or in your face. It was about creating an atmosphere. In a way, the approach had come full circle, back to Windows 95.

But after years of sound innovation, countless UI jingles, and setting a standard for technological innovation, Windows has decided to kill the startup sound – that and more coming May 11, in part two of Twenty Thousand Hertz’s deep dive into the sounds of Windows.

Twenty Thousand Hertz is the award-winning premier show on the world’s most recognizable and interesting sounds. Produced by the sound design studios of Defacto Sound, the podcast has already revealed the origins of Netflix’s “Ta-Dum” for the very first time, in addition to dissecting HBO theme and static angelthe McDonald’s “I love it” jingleand much more available here: https://www.20k.org/archive

Dallas Taylor is the host and creator of Twenty Thousand Hertz, a lovingly crafted podcast revealing the stories behind the world’s most recognizable and interesting sounds. Dallas is also the creative director of Its de facto, where he has led thousands of high-profile sound design projects – from blockbuster trailers and advertising campaigns to major television series and Sundance-winning films. Additionally, Dallas is a TED main stage speaker, regular contributor to major publications and respected thought leader on the storytelling power of sound.

Will Windows 365 and Chrome OS Flex reshape the business?