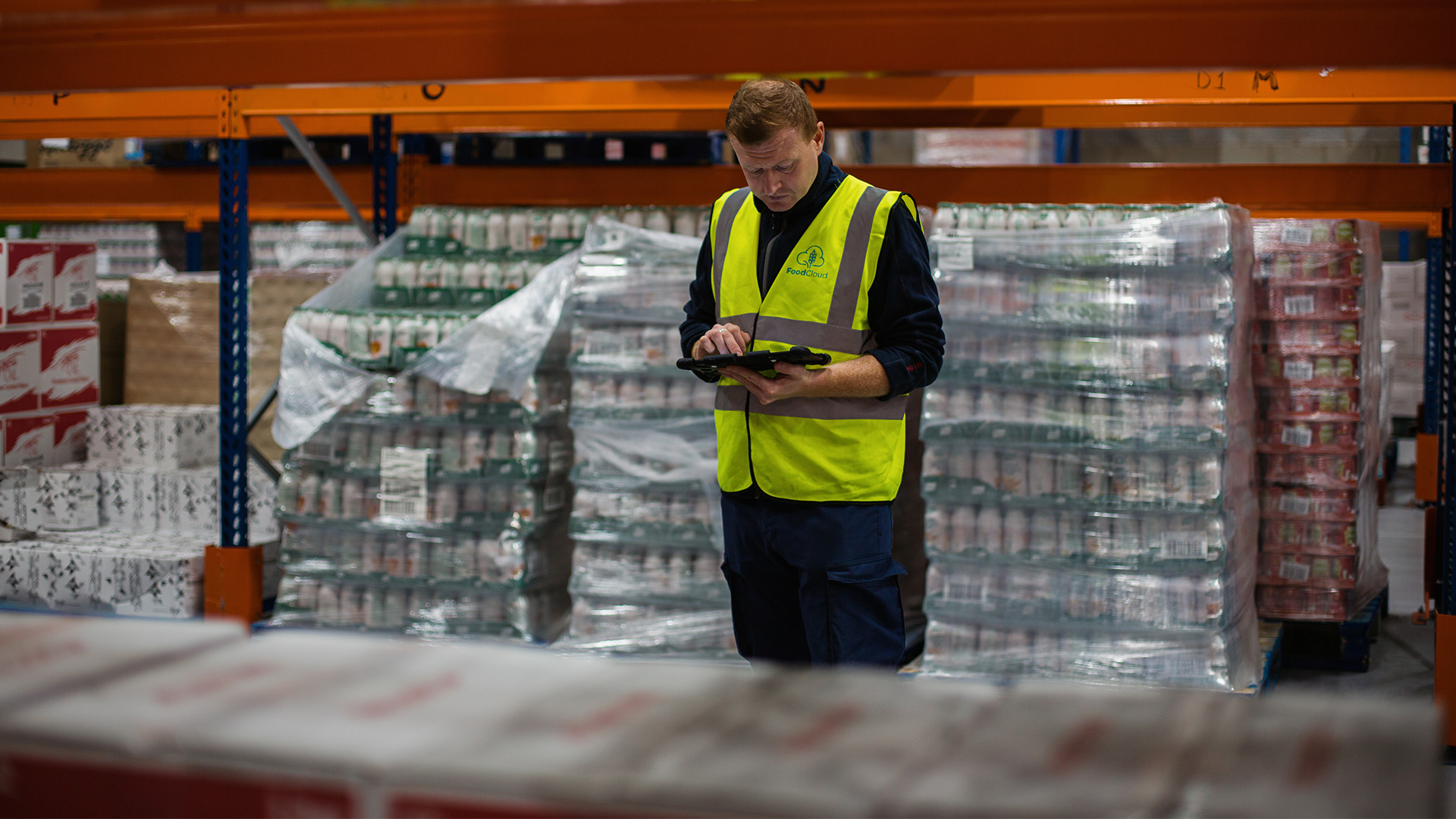 Since 2013, FoodCloud has redistributed almost 180 million meals through their two solutions in Ireland, the UK and parts of Europe, estimating that it has prevented over 75,000 tonnes of food from going to waste. and landfills.

Tesco, the UK’s largest supermarket chain, has decided to partner with FoodCloud in a pilot program with all 146 Tesco stores in Ireland. The 2013 partnership was so successful that Tesco extended it to its more than 3,000 stores in the UK. The bulk of Tesco’s food surplus includes fresh fruit, vegetables and baked goods.

FoodCloud has continued to refine its technology platform, Foodiverse, so that it is easy to use for supermarkets and nonprofits, a huge plus for Tesco.

“From a technology perspective, they are light years away from where they are today,” says Lorraine Shiels, corporate social responsibility and internal communications manager at Tesco Ireland. “They developed a solution that we thought could work and integrate with our technology,” and it was something any Tesco employee could easily use.

“Simplicity in retail, like in any business, is extremely important for any kind of process sustainability,” she says. “And the fact that the app they had developed was incredibly simple but achieved an end goal was really, really important to us.”

Foodiverse is hosted on Azure. Power BI also plays a key role in most internal reports developed by FoodCloud. Now, the nonprofit is also integrating Dynamics 365 Business Central to unlock other insights, including performing live inventories and movements on floors across FoodCloud’s three hubs, and allowing guests to highlight the problems to be solved.

Dynamics 365 has dramatically accelerated FoodCloud processes and has so far contributed to an 11% increase in surplus food redistribution, year-over-year

FoodCloud is fully integrated with Tesco’s in-store technology systems, says Shiels. “We can ensure that every food we scan in the evening to donate is trackable and traceable, so we are fully able to measure our donations end-to-end – the amount of meals we donate, the kilos, broken down by store, the carbon footprint associated with it. There is an excellent level of insight and reporting behind this from a business perspective.

FoodCloud now also works with Tesco in Central Europe, including the Czech Republic and Slovakia. It also has partnerships with other supermarket chains including Aldi, Dunnes Stores, Lidl, Musgrave MarketPlace and Waitrose, and international food companies like Kellogg’s.

Kellogg’s started working with FoodCloud in Ireland in 2020, donating surplus cereals and breakfast bars. The company has a long history of donating food to families and school ‘breakfast clubs’ in Ireland and the UK.

“We know our foods are very popular among FoodCloud recipient organizations,” says Kate Prince, ESG (environment, social and governance) manager at Kellogg Europe. “For many families, this is obviously a very convenient and quick breakfast.

And he doesn’t need heat to eat, which is becoming more and more important now. “A lot of people are struggling with rising energy costs, and so for those families, breakfast cereals are a good option,” she says.

Kellogg’s is also doing a “significant overhaul” in how it “overcomes the challenges facing today’s food system,” Nigel Hughes, Kellogg’s senior vice president of global R&D and innovation, said. written in a recent blog post. “We need to move from a linear to a circular approach that prioritizes regenerative production, reduces resource inputs and aims to ensure recovery for future uses and minimize waste.”

In the UK, FoodCloud works with FareShare, the national network of charity food redistributors. FareShare sorts surplus food into regional warehouses and then distributes it through a network of more than 9,000 nonprofits. FareShare has worked with FoodCloud since 2013, when they jointly developed Tesco’s back-of-store solution.

“We have developed an incredibly impactful solution for the UK by working together to redistribute food from across the retail, wholesale and catering sector,” says Li Brookman, Head of from FareShare Go, which gives charities and community groups direct access to local food surpluses. supermarkets, wholesalers and restaurants.

Aidan McNamara says having FoodCloud’s tech app on his phone makes it easy for him to know when and what food will be on his way to Rosepark Independent Living in Dublin, of which he is the manager. Sixteen residents, ages 64 to 95, live at the nonprofit facility.

McNamara is also the Sunday chef at Rosepark, where fresh meals are prepared daily, including three-course lunches.