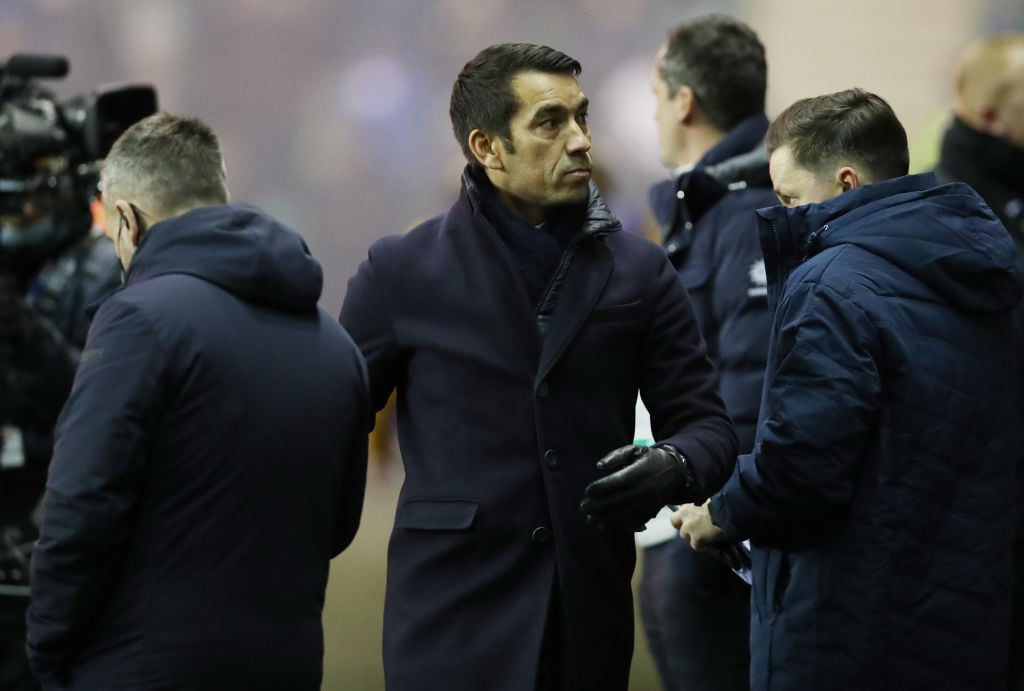 The Rangers’ five-point plan for the January transfer window; with Aribo and Simons

Despite the exit of Steven Gerrard, Rangers remain favorites for the Scottish Premiership title.

Still, there are still areas for improvement and Rangers will need to make smart moves to push Celtic away.

Aribo appears to have taken another step forward for the Rangers this season. The Nigerian midfielder produced some magical moments, whether it was goals or sublime technique.

Aribo has been vital under Giovanni van Bronckhorst and you can’t really see that changing anytime soon.

After six goals and three assists in 19 league appearances, it’s no surprise to hear Premier League clubs are excited.

Southampton are believed to be enthusiastic, but the Rangers just can’t afford to lose Aribo in the middle of the season as they chase the title; it’s just too important.

Give Xavi Simons a real boost

Rangers fans were stunned when Spanish newspaper AS reported earlier in December that Simons is on their wishlist.

Simons was considered a prodigy for a while, but didn’t quite break through at Paris Saint-Germain.

Boss Van Bronckhorst apparently believes he can tempt fellow Simons at Ibrox in a stunning move.

Out of contract at the end of the season, Simons can sign a pre-contract deal – and what a start to 2021 it would be if Rangers could get him in.

Borna Barisic is likely to stay put despite ties to Aston Villa, but Rangers are still expected to add another option in this area.

So far, Van Bronckhorst has preferred Calvin Bassey as left center-back. It may be a product of circumstances, but you can see it as a long term future for him.

Adding another left-back just to protect against Barisic leaving would be ideal, as Nathan Patterson isn’t a long-term fix there.

Tell Gerrard to get on his bike

As mentioned with Barisic, former Rangers boss Steven Gerrard is in hiding for the stars of Ibrox.

The Rangers must stand firm, tell Gerrard where to go and make it clear that no one is heading towards Villa while the Gers compete for the title.

Making the decision of Stephen Kelly

Rangers saw Nathan Patterson emerge as a first-team player, but that path hasn’t quite been there for others.

Midfielder Kelly has risen through the Rangers ranks but has yet to play a single championship game.

Now 21, Kelly needs some first-team action and that doesn’t come to Ibrox. Scottish and English clubs want to sign Kelly according to Daily Record.

Maybe it’s time for the Rangers to make a decision on Kelly. If he’s not part of Van Bronckhorst’s plans, maybe it’ll be a farewell for Kelly.

In other news, ‘Just the beginning’: Gabriel says 20-year-old Arsenal is about to explode

Install these apps on your new gaming laptop immediately