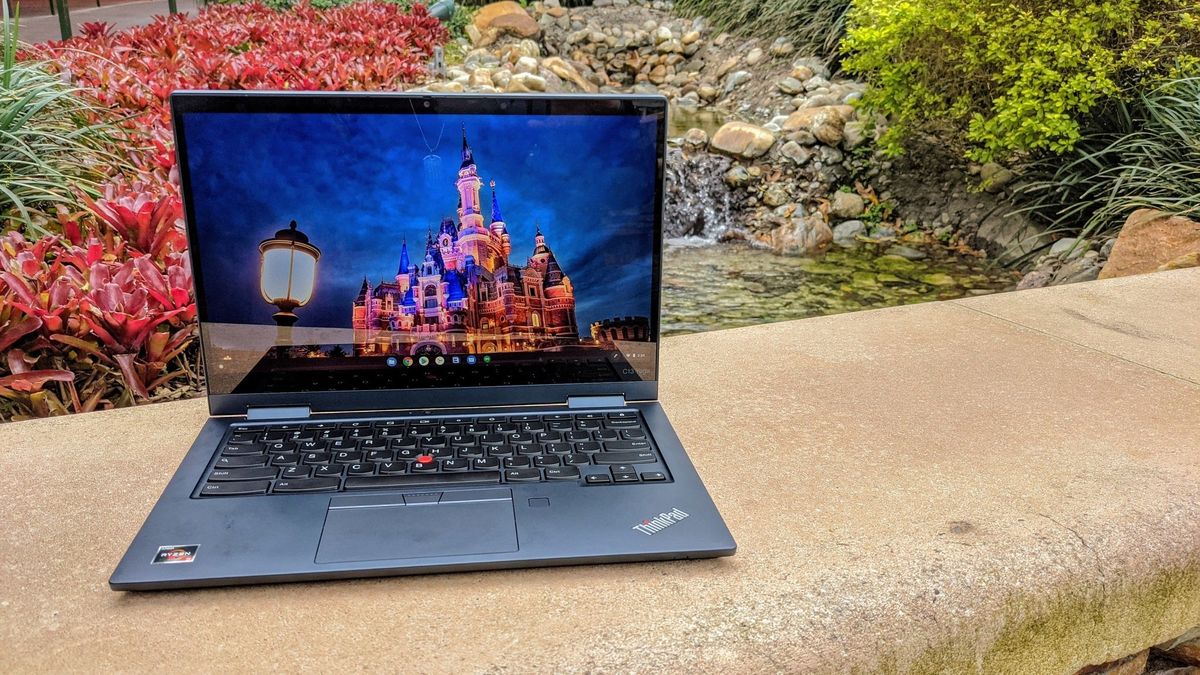 Seeing what Google has done with Chrome OS over the past year has been pretty impressive. Finally, the integration of native Steam into the platform, along with all the various “quality of life” improvements, really showed that Chrome OS is here to stay. But as versatile as a Chromebook already is, there’s another project that’s expanded the versatility and gets even better.

A project known as “chrultrabook” has been around for a few years, started by u/CoolStar and MrChromebox, the former being someone who has been instrumental in many iPhone jailbreak projects over the years. By definition, “a chrultrabook is a Chromebook that has been modified to run Windows, Linux, or macOS.” Over the years, many of the best Chromebooks over the years have been modified to dual boot both Chrome OS and Windows (or Linux). However, these have been limited to Chromebooks with Intel processors.

These include the HP Chromebook 14b, HP Chromebook Pro C645 Enterprise, and Lenovo Yoga C13. When it comes to processors, Coolstar lists the following:

In the announcement post on the r/chrultrabook subreddit, you’ll need to follow the linked installation guide, but the list of working features is relatively robust. There don’t seem to be any major omissions from the list, except for your Chromebook’s fingerprint reader not working.

The other exception is the most important, as attempting to dual boot Chrome OS and Windows 11 is not possible if your Chromebook uses eMMC storage. As stated in the announcement message, you will be able to install Windows on the eMMC storage, but “UEFI cannot boot from it yet”. This might help explain why the number of Chromebooks supported by AMD is so limited.

As for the Chrome OS and Windows dual boot process, CoolStar has included a pretty nifty walkthrough. This walks you through all the different steps, starting with switching your Chromebook to developer mode, then installing and verifying that all the different Windows drivers are installed.

It’s something that’s been available on Intel-powered Chromebooks for years, and it’s kind of surprising and downright awesome to see it come to AMD-powered options. Other than just wanting to tinker with your Chromebook, or if you really need to use Windows for something, you might be better off sticking with Chrome OS.

Using Windows on a Chromebook has been a growing topic of discussion lately, especially after Parallels announced it was bringing its excellent virtualization software to Chrome OS. However, this is still only available for corporate devices, leaving non-corporate users with limited options. Still, leave it up to the community to provide the ability to dual boot Windows with Chrome OS.

How to Install the macOS Ventura Public Beta