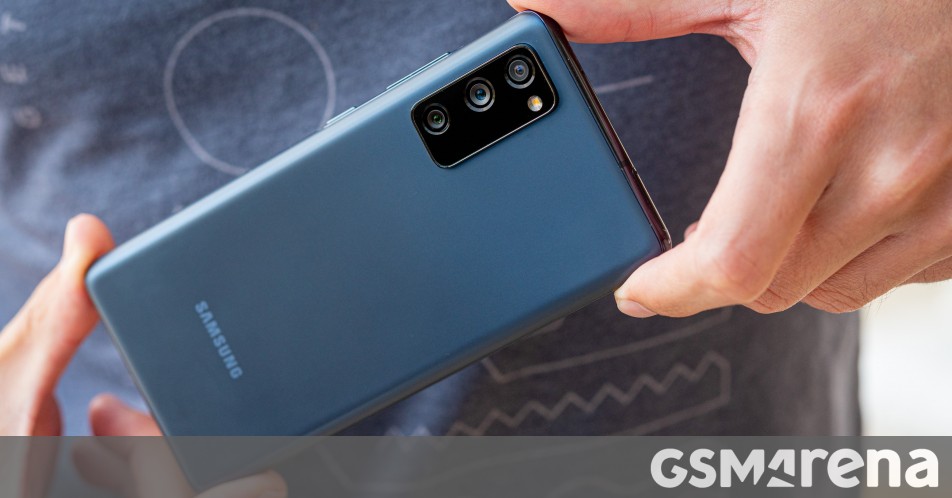 The Galaxy S20 FE is the latest Samsung phone to receive the One UI 5.0 update. Samsung released the G780FXXUAEVK3 updated for the Exynos 990 version of the device and its size is slightly less than 2 GB.

The firmware update also brings the latest November security patch. The update is currently being distributed to users in Europe and Russia. Other regions are expected to join in the coming days. The One UI 5.0 update is probably the last major Android OS update for the S20 FE which launched in 2020 with One UI 2.5 based on Android 10.

In related news, Galaxy Tab S6 Lite is updated to One UI 4.1.1 based on Android 12L optimized for tablets. Users in India get the P619XXU1AVJ2 update build which strangely does not bring the November security patch and instead comes with the September one. The update is currently booting to the LTE-equipped model, while the Wi-Fi-only version is expected to receive the update soon. 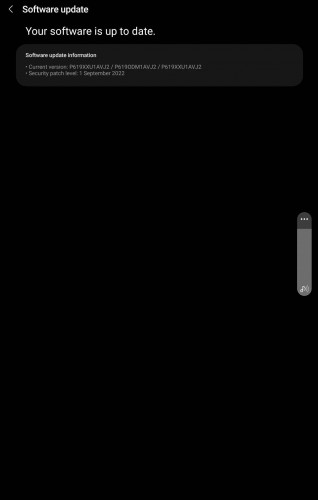