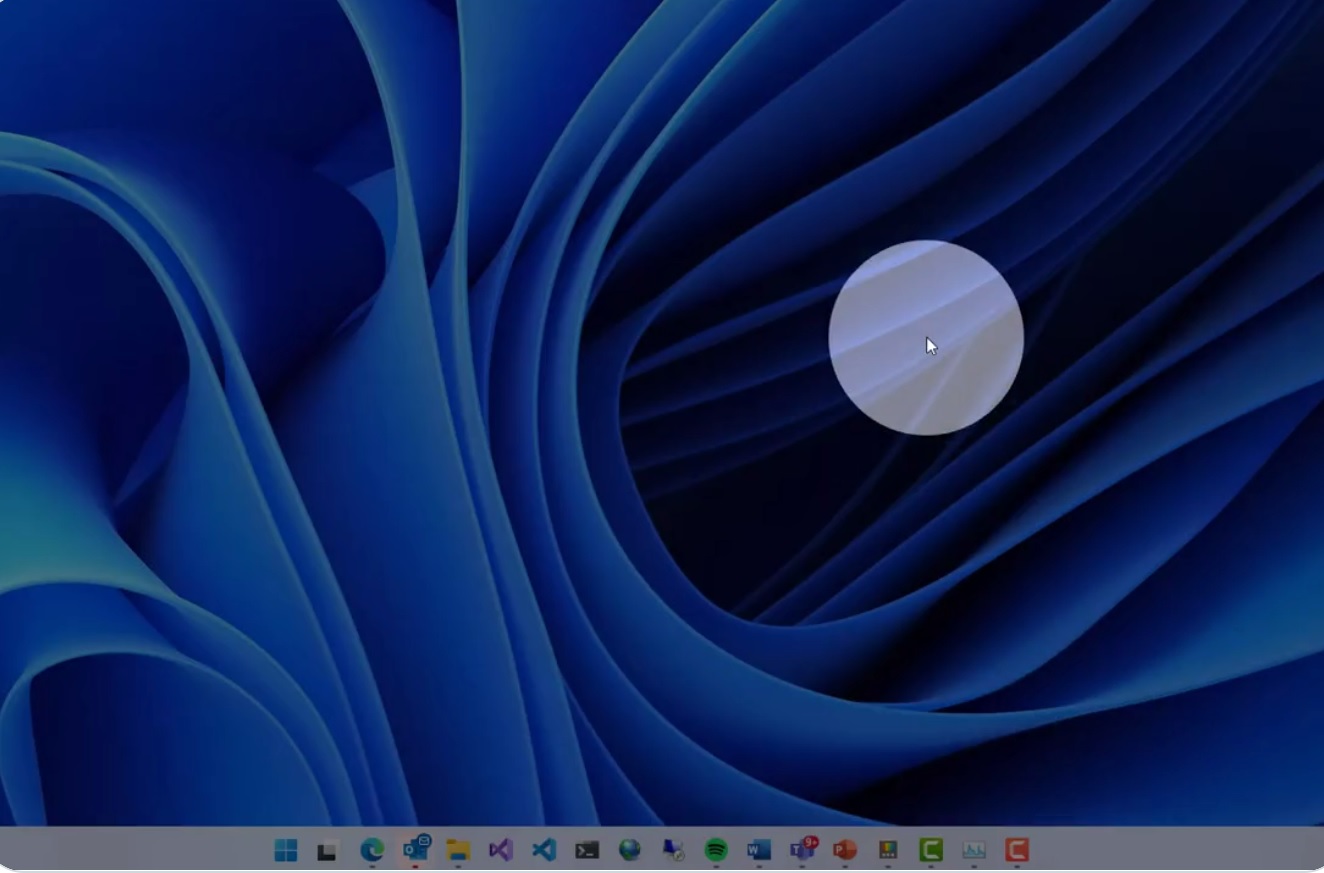 Microsoft today announced the release of version 0.49 which includes a new utility – Find my mouse and also a new modernized user interface for PowerRename. It also merges Video Conference Mute into stable releases and offers the usual bug fixes and improvements.

With the new mouse utility, PowerToys introduces a feature to quickly find your mouse position by double tapping the left ctrl key. This is ideal for large, high-resolution screens and visually impaired users, with additional features and enhancements planned for future versions. To learn more, check out our mouse utilities documentation on Microsoft Docs!

In addition, the HEX format of Color Picker will no longer have the # character. This fixes the issues with different color entries that only accept six characters by cutting off the last value.

You can download the latest version from Microsoft here.

Microsoft changes the Windows 11 Start menu for insiders • The registry

Office 365 not installing – How do I install it? | Digital public place