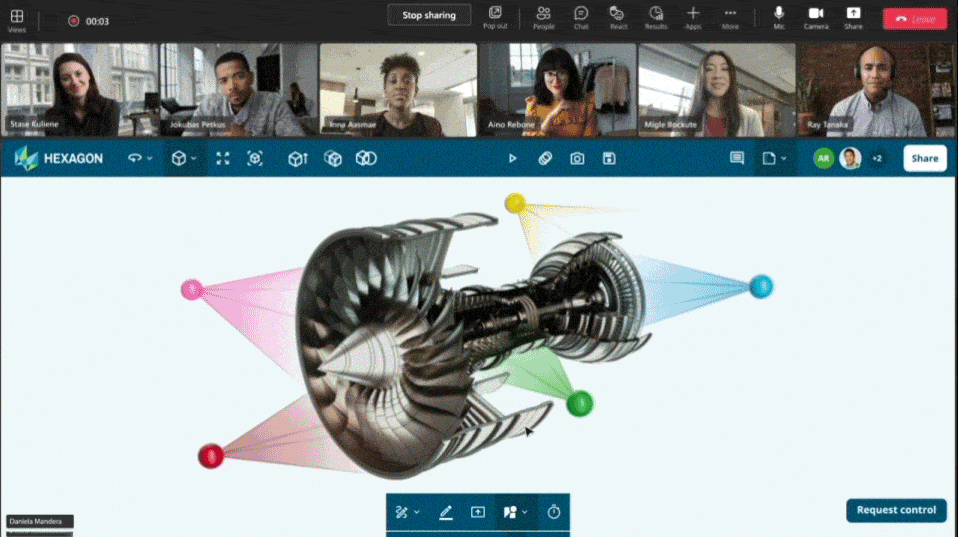 Microsoft kicked off the first day of its annual Build conference today by showcasing a range of new tools and platforms for developers.

The keynote kicked off with Microsoft CEO Satya Nadela talking about ten new technologies that “come together in one powerful platform” to help developers create the future:

To start, Microsoft introduced “Development box”, its new cloud service for developers with ready-to-code workstations that allow coders to focus on work rather than workstation setups and maintenance. Because Dev Boxes are hosted in the Microsoft Cloud, they work on all Windows, macOS, Android, and iOS devices, as well as all major web browsers, giving developers the option of not being tied to a physical PC , and rather to “spin up a virtual machine (VM) and automatically provision it in the cloud, reducing throttling and delays. »

Developers using Dev Box can create a developer portal to access specific Dex Boxes for different projects. Microsoft is offering Dev Box in a private preview today, with the cloud service going public in the “coming months.” You can subscribe to the feature here.

Moving on, the Redmond, Washington-based company unveiled its Volterra Project, a development kit powered by an unnamed Snapdragon Compute Platform that will allow developers to explore multiple AI scenarios using Qualcomm Neural Processing SDK for Windows Toolbox. The development kit comes with a mini desktop computer, although it is not available as a retail product. From what we know so far, the mini PC will sport three USB ports, a DisplayPort, and an Ethernet port. Microsoft didn’t reveal much else about the Volterra project, although it said it would share more information about it at a later date.

Microsoft is also revamping Teams by introducing a new Live share function which will allow users to work together on a shared document in real time, making group meetings more collaborative. Developers, meanwhile, will be able to develop new collaborative software and applications within Microsoft Teams.

Live Share is based on Fluid Framework, Microsoft’s web-based platform for interactive experiences, which debuted at Build 2019. Some of Microsoft’s partners including Accenture, Hexagon, and Frame.io have already started to build with Live Share.

Check out all the other announcements made on day one of Microsoft Build here.