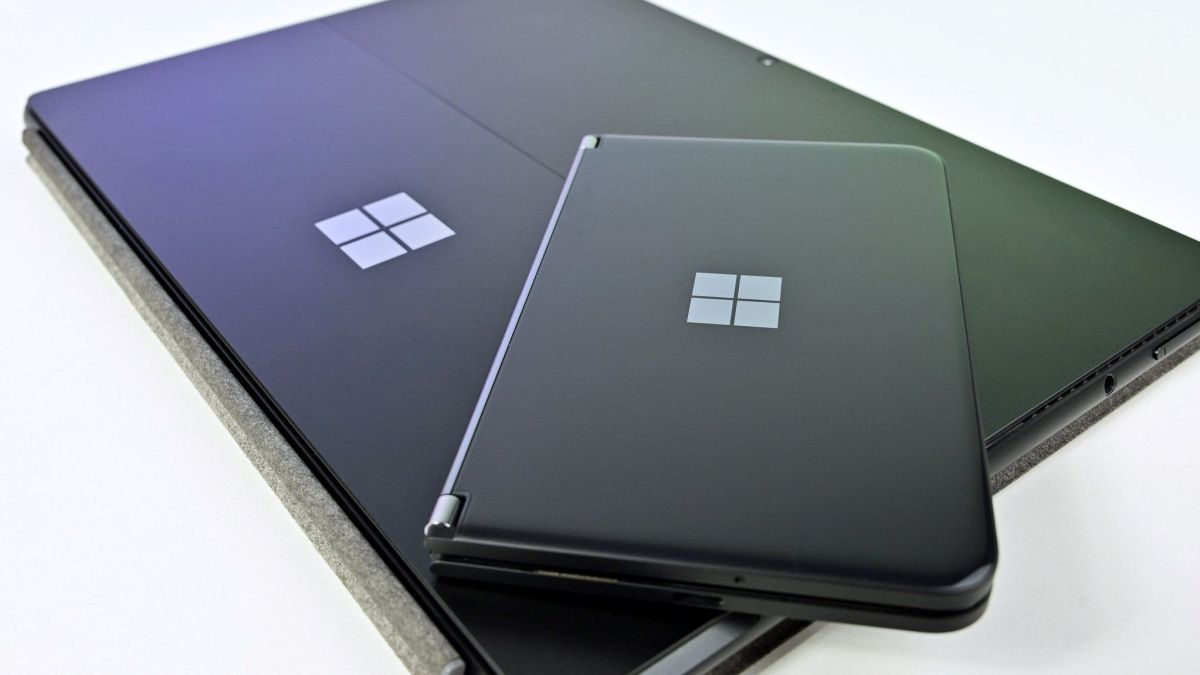 Microsoft’s Surface app for Windows recently received an update to version 61.7096.139.0. The update brings a handful of changes and improvements, the most notable of which is map support for the Find My Device feature. This capability should make it easier to locate a lost device, which should be a comfort to Surface owners.

The Surface app lets you customize your device experience, like turning smart charging on or off. It can also be used to update accessory firmware.

Here is the changelog for the update (via Neowin):

Other improvements to the Surface app mainly focus on improving the visuals of the app. It now has images for colored accessories like type covers and pens and supports button color enhancements in the live chat feature. The Surface app has also supported deep linking to support articles, which should make it easier to find documents to troubleshoot issues.