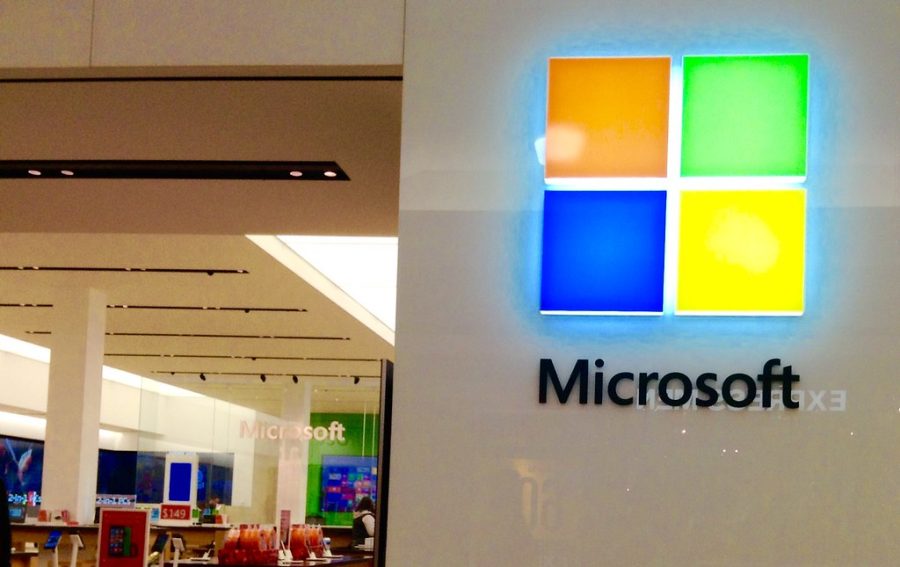 After nearly three decades, Microsoft Corp. retires its long-time signature web browser, Internet Explorer. In its place, the company offers Microsoft Edge to users of their devices and operating systems.

The company announced on June 15 that the 27-year-old browser was “officially retired and out of support.”

“Internet Explorer’s reputation today is rightly that of a product of an older era – bizarre behavior and lacking the security of a modern browser,” wrote chief executive Sean Lyndersay. in a blog post. “But the web has evolved and so have browsers.”

Edge will have an “IE” mode, which aims to ease the transition between the two since bookmarks, passwords and settings will be imported from Internet Explorer.

Eventually, according to the blog post, a future Windows update will permanently disable Internet Explorer and remove its icons on devices.

The decision to retire the browser took a long time to arrive. Internet Explorer debuted in 1995 and had 95% of browser market users in 2002, according to CNN. It even “accelerated the demise” of competing browser Netscape.

But the lack of update until 2006 from IE 6 led the browser to flounder and become buggy, slow and at risk of security issues, pushing users to other browsers like Chrome and Firefox .

In 2015, it was announced that Microsoft Edge would be the primary browser for Windows 10. However, it didn’t necessarily replace the company’s original browser as it was still bundled with Edge on Windows computers, according to CNN.

Compared to its predecessor, Microsoft Edge offers better security and increased privacy according to the company. It uses Microsoft Defender SmartScreen, which helps identify suspicious websites that may be the source of virus or malware attacks. It also has three levels of tracking prevention – Basic, Balanced, and Strict – and offers InPrivate browsing.

Audiences on social media responded with all sorts of memes and reverence for the web browser.

“Today marks the official end of Microsoft support for Internet Explorer. RIP to the #1 Chrome installer of all time,” said one user on Twitter.

Some opted for images that jokingly reference the browser’s speed compared to other web browsers. Others were more sentimental.

“Goodbye, Internet Explorer[.] Although I’ve been a Mac enthusiast for a long time, that doesn’t mean I didn’t grow up using you to explore the Interwebs as a kid. We will miss you,” another user tweeted.

“It was a pain in the ass, but I would call it a love-hate relationship because Explorer himself once ruled an era,” he told Reuters.

“I’m sorry he’s gone, but I won’t miss him. So his retirement, for me, is a good death.

How many writes can a solid state hard drive take? can Windows 11 ‘dead zones’ be fixed | Q&A with Patrick Marshall