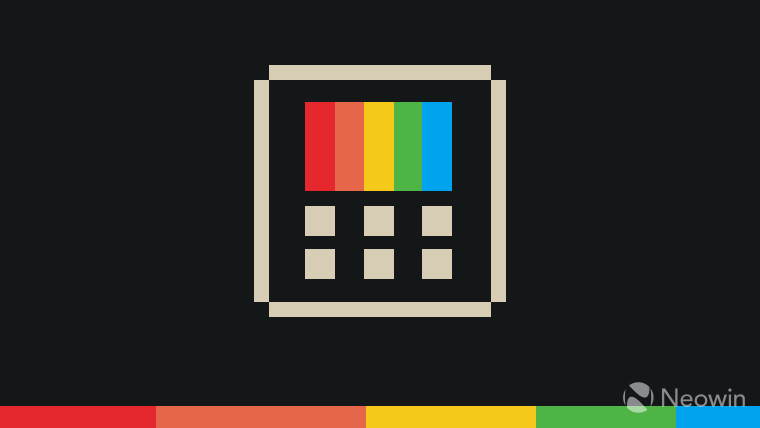 Here are the highlights of PowerToys version 0.61.0:

And here is the full changelog for version 0.61.0:

You can download PowerToys 0.61.0 from the Microsoft Store using this link or the official repository on GitHub. If you already have PowerToys installed on your computer, the app will notify you of available updates, or you can update manually from Settings.

If you are unfamiliar with PowerToys, it is a collection of advanced utilities provided by Microsoft and the open source developer community. It contains various tools, such as an application launcher, a bulk file renamer, a color picker, a utility to customize shortcuts, and more. Microsoft frequently updates PowerToys with new features and fixes.