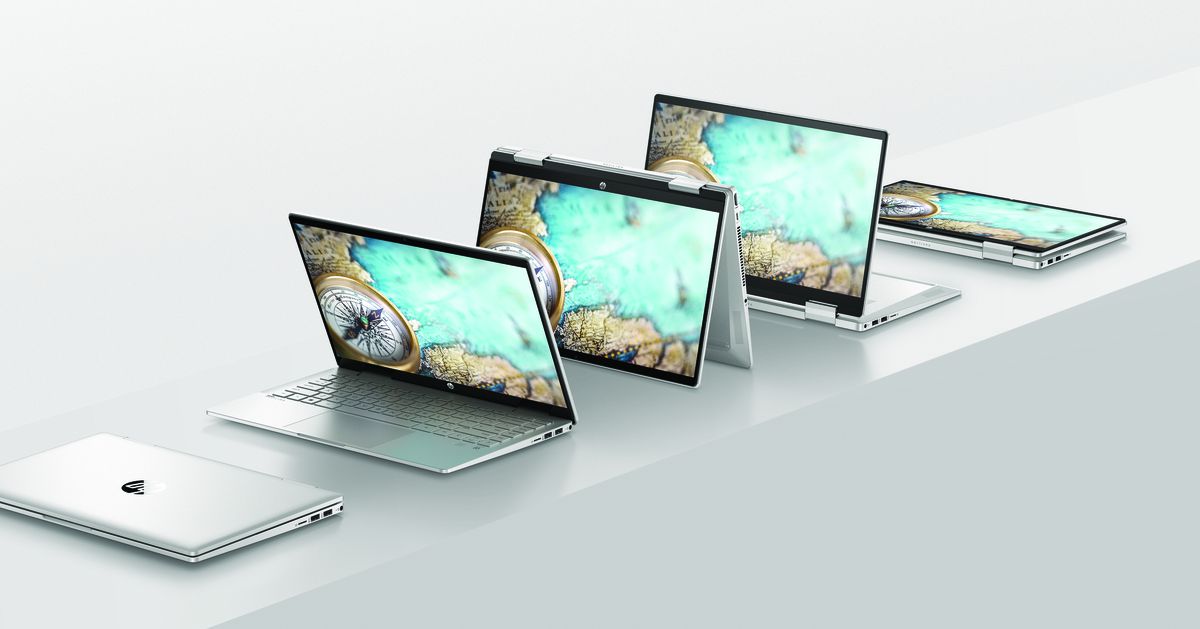 Microsoft is retesting its tablet-friendly taskbar in Windows 11

Microsoft is reintroducing its tablet-friendly Taskbar in the latest Windows 11 preview. The Taskbar was first introduced in February alongside other new features included for eventual rollout in Windows 11, but it has later removed for more internal development. Microsoft said in a blog post that the taskbar is part of an update rolling out to Windows Insiders in the developer channel and is only available for PCs that can be used as tablets like 2-in-1s, not laptops or desktop PCs.

The taskbar itself is designed to be hidden when a tablet user is not using it, allowing for more screen real estate. When collapsed, it shows “critical” things like time and battery percentage. When expanded, it reveals several apps, widgets, and the Start button, and it seems to be more responsive to touch when using it. The taskbar is designed to return to its optimized position when disconnected or when the keyboard is folded away on a 2-in-1 device.

Microsoft is also rolling out other features that work on non-2-in-1 devices in its latest update, especially in its system tray. The latest update brings animated icons and artwork to its Settings app by adding them to its sidebar when you hover over menu options. These updates also include bug fixes in settings, widgets, task manager, and windowing.

The Linux distribution Nitrux 2.4 is promising