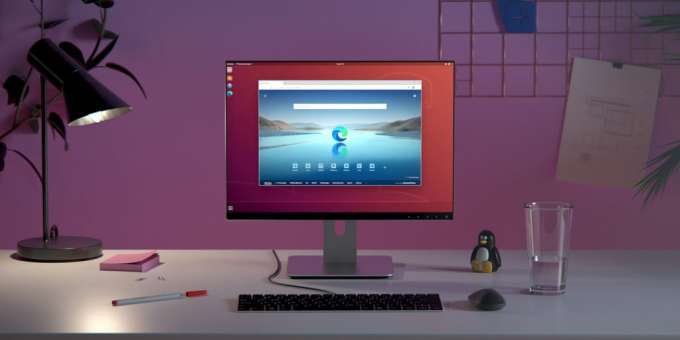 Currently there is a lot of news on Microsoft Edge from Redmond. The browser receives security patches and, for the first time, a stable version of Linux.

More on this topic: