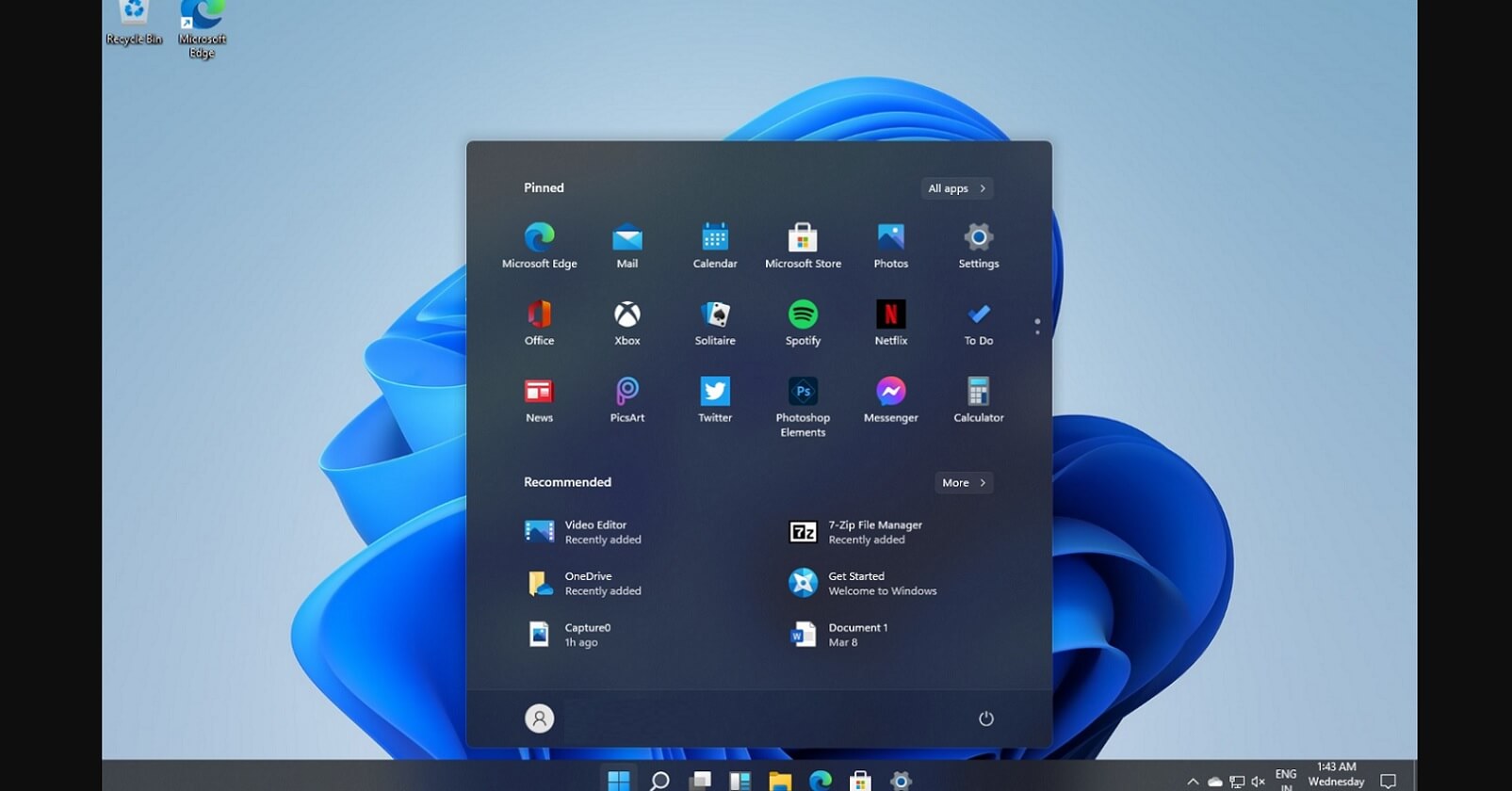 Microsoft promotes Windows 11 as the newest, most secure and best performing desktop operating system for consumers, but the operating system has many flaws and issues are still being reported while many more and more people are trying out Windows 11. Microsoft is willing to fix Windows 11’s shortcomings, but there’s a catch – some features won’t be coming back any time soon.

Windows 11’s big problem is its taskbar. The taskbar has been rebuilt from the ground up and Microsoft is adding minor features for the taskbar, including a better overflow experience for icons or optimizing the system tray for tablets or touchscreen PCs running Windows 11.

Currently, the taskbar does not support basic functionality such as a full-fledged context menu, drag-and-drop, the ability to change its location, etc. Although drag and drop functionality is set to return with Windows 11 version 22H2, Microsoft has confirmed that it will not add an option to move the taskbar location up, left or right .

Although this is one of the most requested features, it is not on the company’s priority list. For those who don’t know, the Windows 11 taskbar is locked at the bottom and it’s not possible to change its location to the top or other sides of the screen.

In a recent Windows Insider WebcastMicrosoft’s Windows 11 development team has confirmed that they will not add functionality to change the location of the taskbar, as the current Start menu design or animation flow is not yet ready .

“There are a number of challenges when it comes to being able to move the taskbar to different places on the screen. Think having the taskbar on the right, all of a sudden the reflow and working that all apps or the Start menu should do…” Microsoft said.

Microsoft noted that it had “rebuilt the taskbar from scratch” and that they had to decide which important features they were going to integrate. Not many people use the taskbar on the top, left, or right, so the option to change its location wasn’t added to the new taskbar.

Microsoft currently wants to help a “larger group of users” and the focus is on features such as drag and drop, overflow icons or tablet optimization.

Of course, the ability to change the taskbar location will be available in preview builds of Windows 11 in the future, but it won’t be coming to Windows 11 version 22H2 or anytime soon.