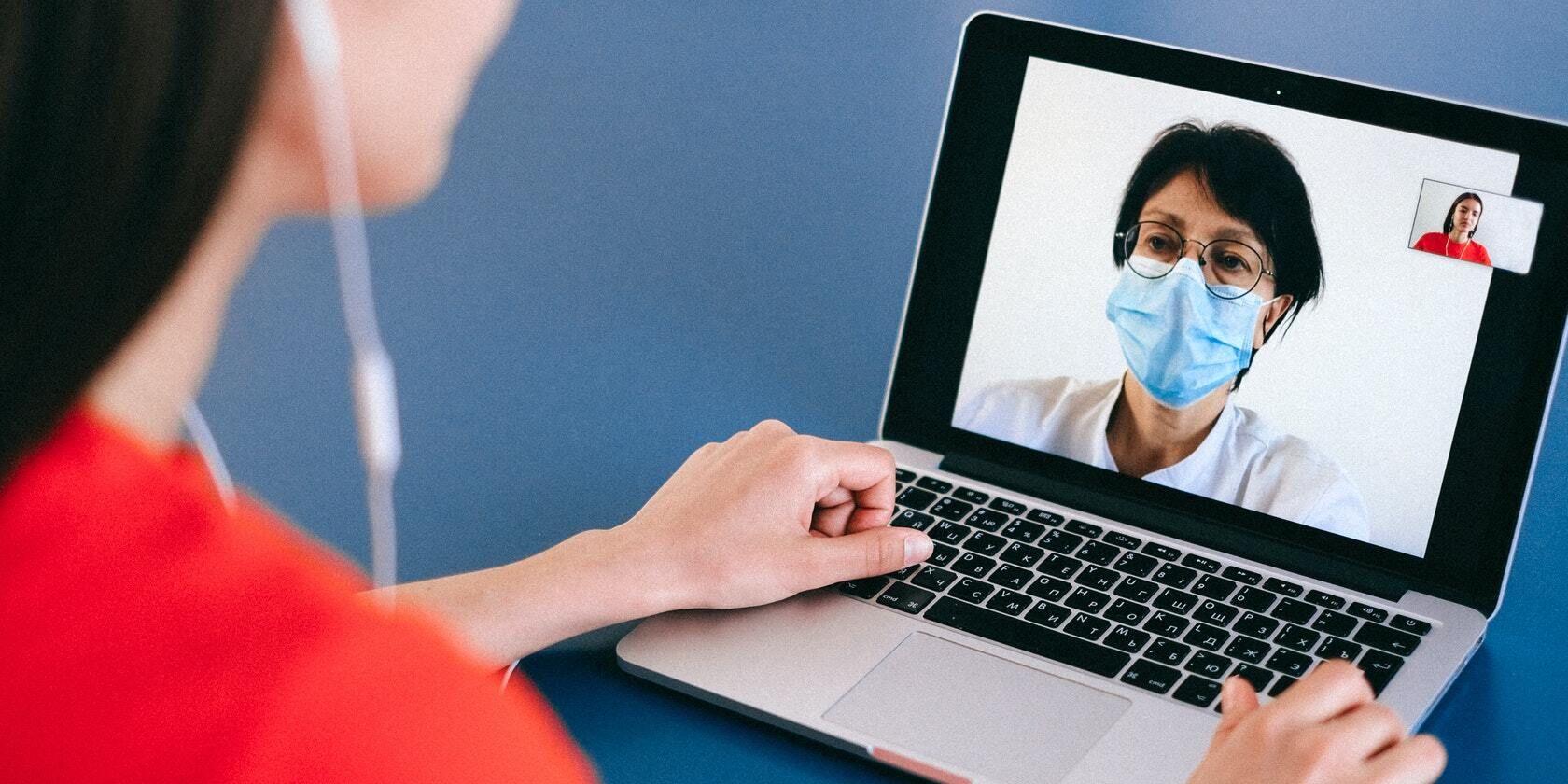 How to configure NVIDIA Broadcast for a better video calling experience

You can enhance your live broadcast, voice chat, and video conferencing with NVIDIA Broadcast. Here’s how to set it up!

After launching alongside RTX 30 series GPUs, NVIDIA Broadcast has grown in popularity. With a wide range of audio and video streaming features presented in an accessible manner.

As part of the NVIDIA Broadcast app, you can add various effects such as noise removal, background blur, and background removal, among others. AI makes it all possible.

Installing and using the app is relatively straightforward if you have an RTX 20 series GPU or later. You can also use it in tandem with various video conferencing software such as Zoom, Google Meet, Microsoft Teams, etc.

How to configure NVIDIA broadcast

Downloading and installing NVIDIA Broadcast is fairly straightforward. However, you should take note of the system requirements. At a minimum, you should have an RTX 20 or later series GPU, 8 GB of RAM, an Intel Core i5 8600 processor, or a Ryzen R5 2600 processor.

Another prerequisite is that your PC must be running a 64-bit version of Windows 10.

Use NVIDIA Broadcast with Zoom

One of the most common video calling programs today is Zoom. The NVIDIA Broadcast app is fully compatible with Zoom and only requires a few tweaks in the Zoom app to make it work.

Basically, you need to change your audio and video source to NVIDIA Broadcast, in the Zoom app. Here’s how to do it:

Use NVIDIA Broadcast with Microsoft Teams

Microsoft Teams is another feature-rich video conferencing suite for organizations and professionals. Even though it has basic features like background blur and noise cancellation, it is not as good as NVIDIA Broadcast.

To integrate NVIDIA Broadcast into Microsoft Teams, follow these steps:

Some users reported that they could not use their camera with Microsoft Teams. Fortunately, there are several ways to fix this Microsoft Teams camera not working error.

Use NVIDIA Broadcast with Discord

Discord is primarily used for having in-game conversations. But with its rapid expansion of features, it has now become a virtual hangout for friends and family. There are several tips and tricks that all Discord users should know.

You can use NVIDIA Broadcast to create cool green screen effects in Discord without needing a green screen. Plus, it’s easy to set up in Discord and works great.

Use NVIDIA Broadcast with Google Chrome

Moreover, you can use it in services like Google Meet or the built-in video calling features on Facebook etc.

You won’t have to change input devices for every website you visit. All will automatically use NVIDIA Broadcast after performing the following steps:

With just a few simple steps, you can enable NVIDIA Broadcast’s AI-based effects on virtually any video calling application on your computer. In the app’s voice and video settings, make sure NVIDIA Broadcast is selected as the default input and camera device.

Here are the best free group video calling apps to chat with friends or coworkers without paying a dime!

Manuviraj is a feature writer at MakeUseOf and has been writing about video games and technology for over two years. He is an avid gamer who also spends his free time burning his favorite music albums and reading.

Please confirm your email address in the email we just sent you.

How to trim and crop videos with VidCutter