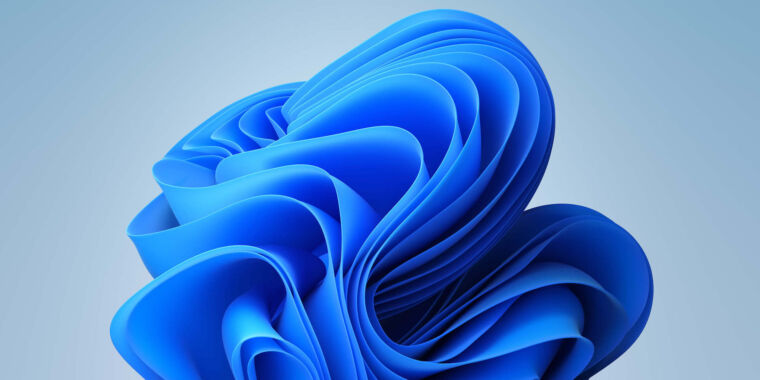 Many apps you install on your computer have a setting that tells them to launch the first time you log in, so you don’t have to launch your most commonly used apps yourself. Leaving this setting enabled may also allow apps to check for updates or launch faster when you first start them. The difference for some of the pre-installed Microsoft apps in Windows 10 and 11 is that they use some of these resources by default, whether you actually use the apps or not.

Developer and IT administrator Michael Niehaus drew attention to some of these apps in recent blog posts examining the resource usage of Windows 11 Widgets, Microsoft Teamsand Microsoft Edge in a fresh install of Windows 11 (Edge observations also apply to Windows 10).

Widgets and Teams generate a number of Microsoft Edge WebView2 process to work – WebView2 is a way to use Edge and its renderer without launching Edge or using its UI. Collectively, these processes use a few hundred megabytes of memory to operate.

Widget-related processes only start if you actually click the widgets button, although they remain in the background thereafter even if you are not actively viewing your widgets. But Teams processes all launch automatically, whether you actually use Teams or not. Uninstalling Teams will prevent this, but Niehaus points out that simply removing the Teams icon from the Windows 11 taskbar in the taskbar settings is enough to prevent these WebView2 processes from launching when you log in.

Microsoft Edge itself includes a feature called Startup Boost which launches Edge in the background when you log in to save you time when launching your first Edge window. If you’re using Edge as your default browser, the setting is worth enabling as it also only uses a few hundred megabytes of memory. But if you only use Edge as a downloader for Chrome or Firefox, disabling System Boost in Edge settings will lighten the load on your computer a bit.