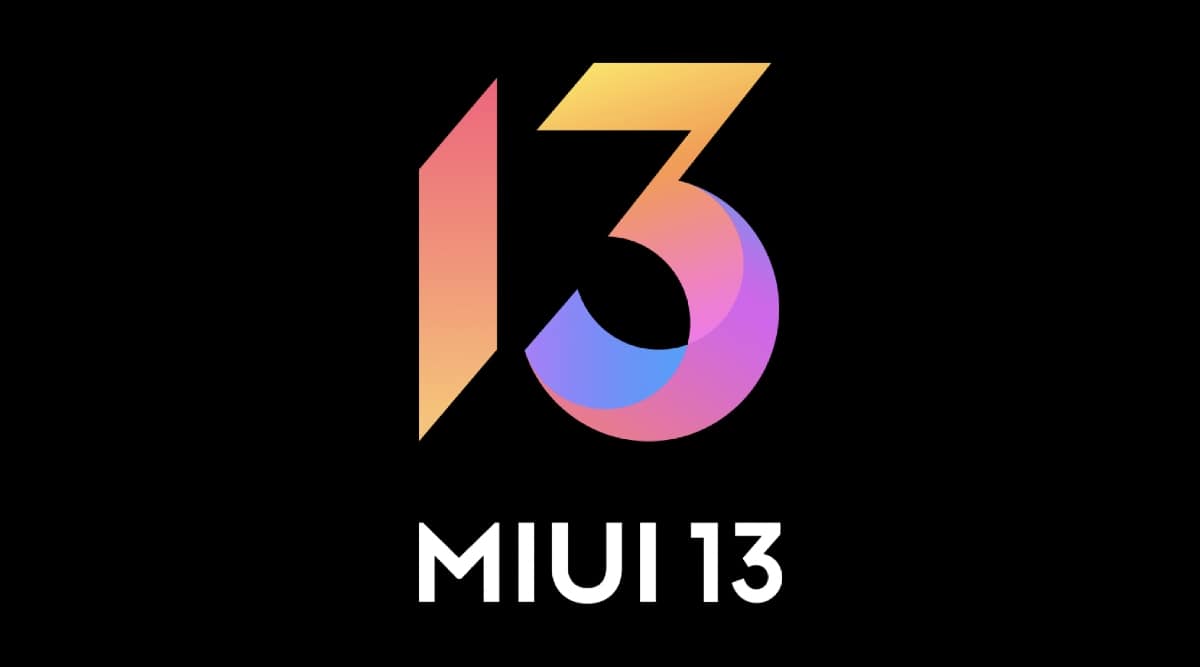 Xiaomi officially launched MIUI 13 in India today. MIUI 13 is the brand’s next-gen skin based on Android and will soon be available on various Mi, Xiaomi and Redmi branded smartphones. With MIUI 13, Xiaomi says it will improve defragmentation efficiency on devices by up to 60% while improving read and write efficiency by up to 60% compared to previous MIUI versions.

MIUI 13 also adds Liquid Storage, a new system-level file storage system to achieve this. You can check out a recap of the launch event below.

MIUI 13 also brings new visual changes like new widgets which are very reminiscent of iOS 15 widgets. There is also a sidebar which will allow users to quickly access up to 10 apps from a floating window which can be triggered with a simple swipe, all without leaving the app they’re currently in.

The company has partnered with visual content company Beauty of Science to add new live wallpapers on MIUI 13. With MIUI 13, the company also claims to have very few system apps that cannot be uninstalled.

List of Mi, Redmi phones that will receive MIUI 13

Xiaomi will also let us know about the MIUI 13 update roadmap for other Xiaomi and Redmi phones, but that should be revealed later.