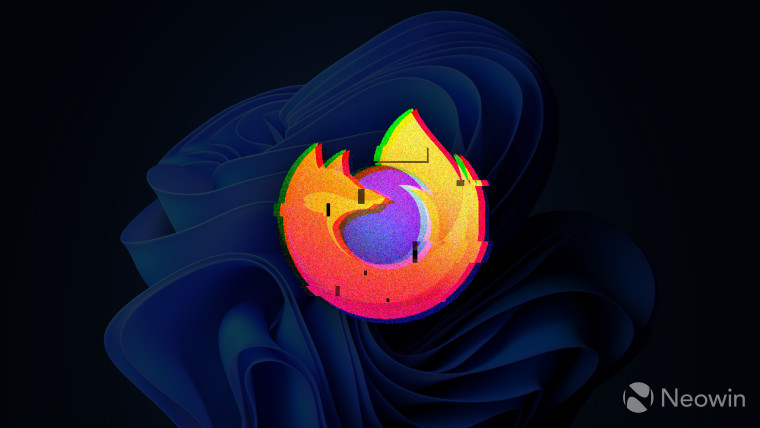 Mozilla has released a Windows-specific update for its browser. Version 106.0.3 is now available for download in the release channel, bringing Windows users two critical bug fixes.

According to Mozilla, Firefox 106.0.3 fixes the bug causing crashes on startup when running on Windows. The second issue is for Windows 11 users who have already updated their systems to Windows 11 22H2 and its latest “moment 1” update. Mozilla says a compatibility issue with Windows 11’s Suggested Actions feature is causing the browser to crash when copying text to a webpage. Firefox 106.0.3 is here to fix this problem.

Suggested Actions is a new tool in Windows 11 22H2 that makes it easier to add events to your calendar and make phone calls. The operating system can detect dates, times and phone numbers and then offer quick actions in the corresponding applications. You can read more about this and other changes in Windows 11 22H2 “moment 1” update in our dedicated coverage.

Firefox will update automatically in the background, or you can force it to update by downloading Firefox Installer from the official site. Full release notes for Firefox 106.0.3 can be found in the official documentation alongside the changelog for version 106.

How to Add Grammar to Microsoft Word [Windows And Mac OS]