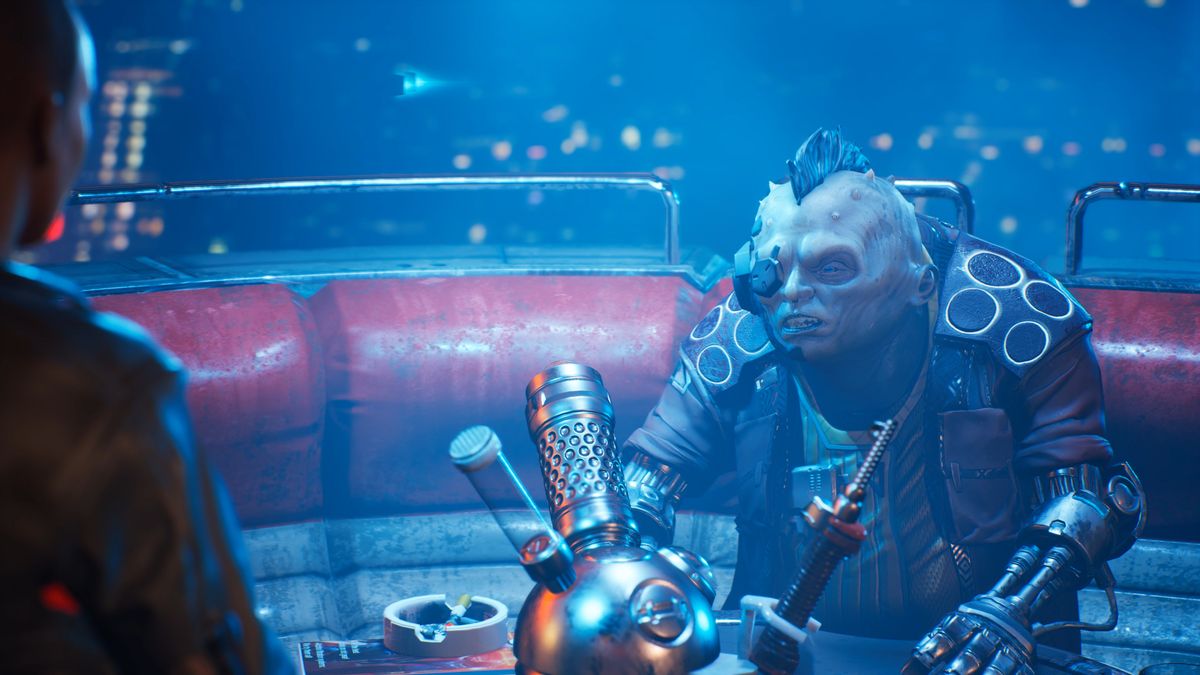 We had a great time with The Ascent in these areas. Andy scored the isometric RPG 84%, citing his breathtaking cyberpunk world and crisp fighting. The only notable flaw was a strange lack of technical parity between the Steam and Game Pass versions of the game. Not only was co-op a chore when using crossplay, but key graphics features like ray tracing and DLSS was completely absent from the Game Pass version at launch.

Developer Neon Giant claims that some of these issues have now been fixed thanks to a patch rolled out this morning to all platforms. Here is the full list of performance improvements that only affect PC versions:

Progress! However, it’s a shame that DLSS was dropped from the list for this fix. If you’re a Game Pass subscriber like me and patiently waited for the Windows 10 version to be full, we might be waiting a bit longer.

If issues with The Ascent’s co-op connectivity have gotten you down, then today’s patch may be just what you’re looking for. Cross-play should work as expected now and load times have been improved for the non-host player in a co-op session.

Also, some good news regarding backup data: “Introduced a new system to work around situations where backup files might get corrupted. A corrupt save is the fastest way to completely lose speed in an RPG, so I’m happy to start the game after the patch.

For the full scoop on today’s fixes, read the Full patch notes here.