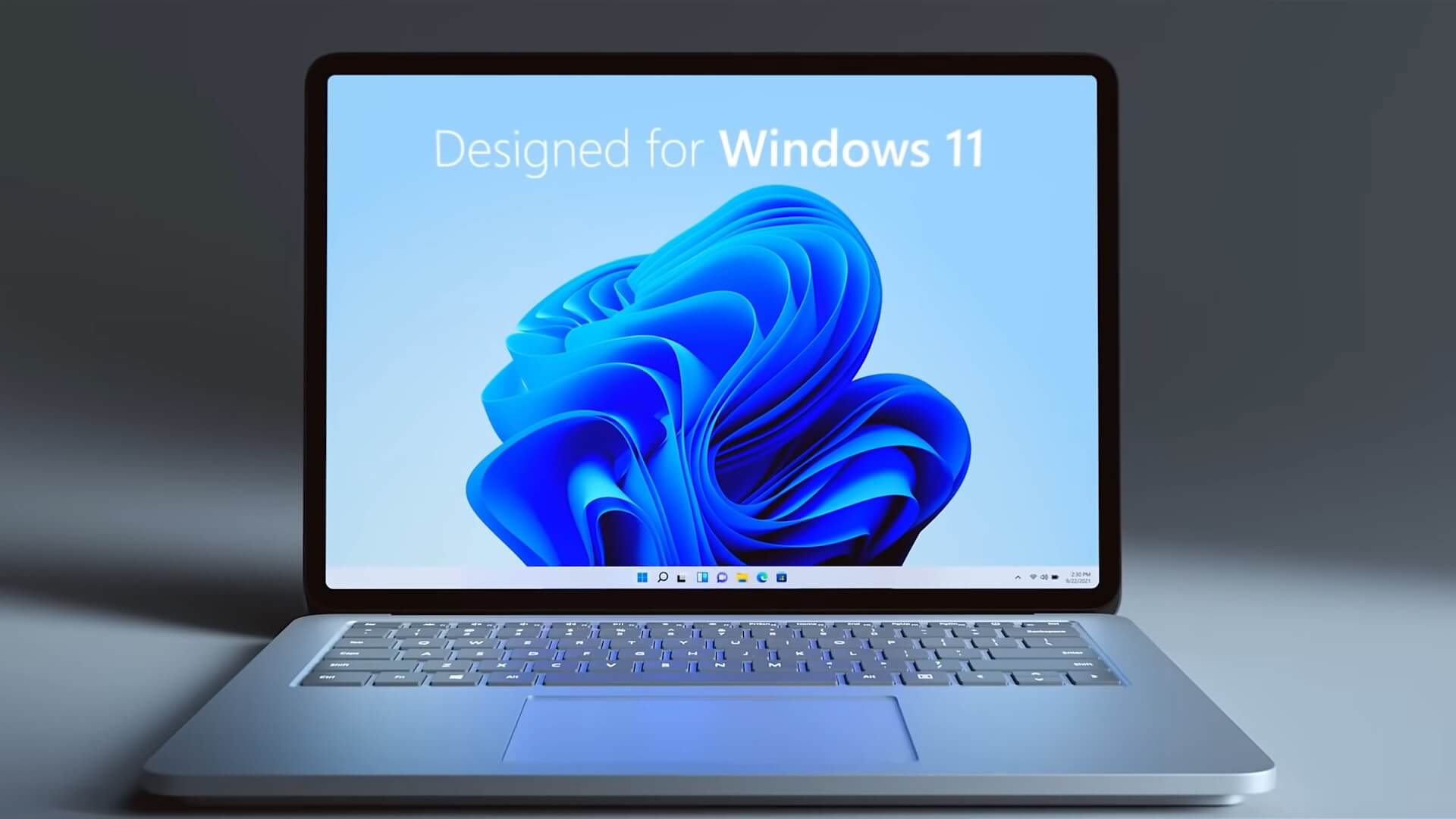 Microsoft’s Windows 11 22H2 (2022 Update) is reportedly throwing some AMD users under the bus. AMD and Microsoft may need to spend more time optimizing the OS for Ryzen 7000 processors. Games are reported to run slower than usual on some AMD configurations after upgrading to Windows 11.

Reports suggested that a potential bug in Windows 11 and a compatibility issue with AMD hardware are to blame for the performance issues. experts claims that the problem is caused by AMD’s new CCD (Core Compute Die) configurations not matching the Windows 11 thread scheduler and games running slower than usual. 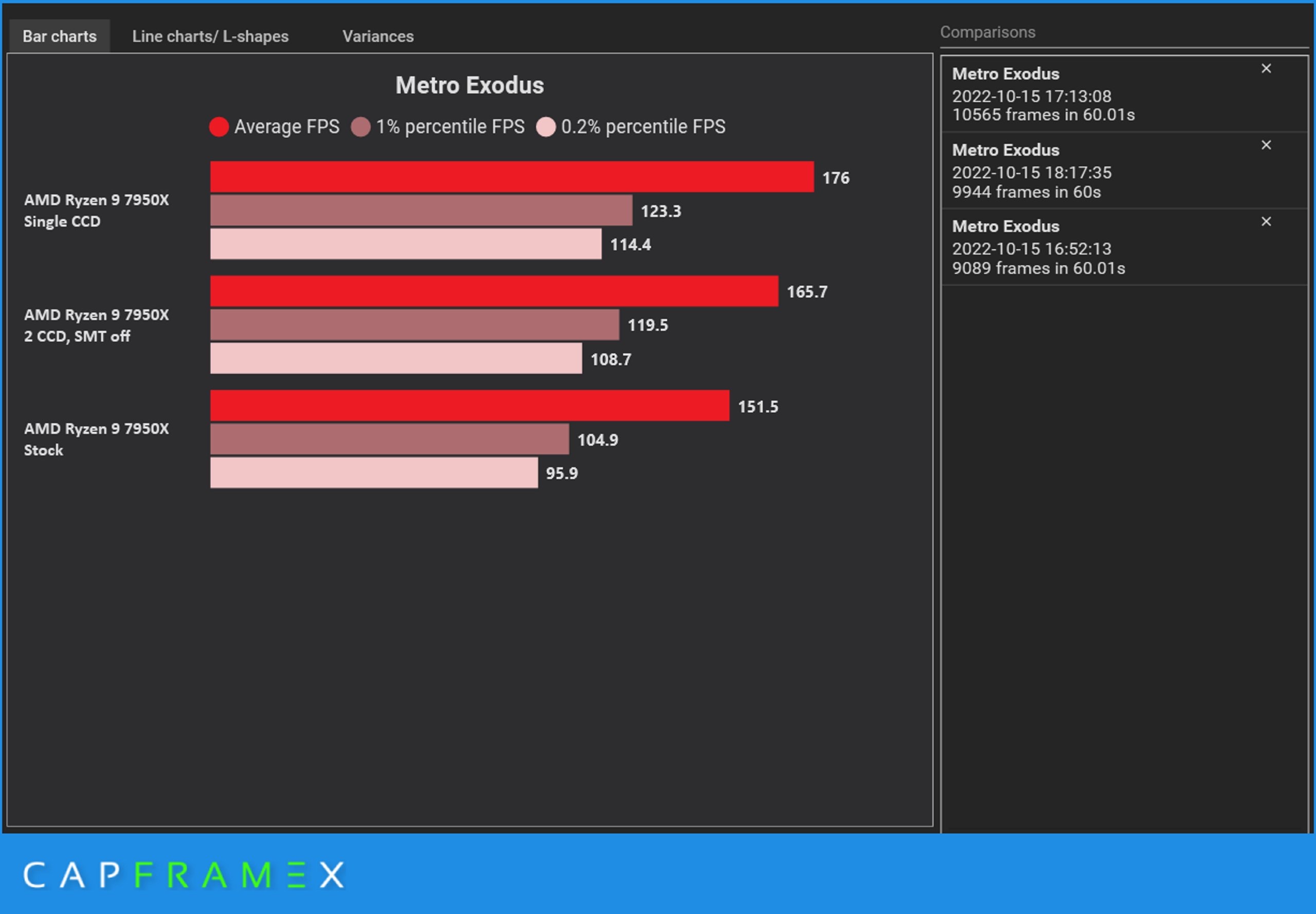 This issue was widely reported on the internet and the reports only surfaced after a a cumulative update has been released for Windows 11 22H2 with several bugfixes.

It’s worth mentioning that even though Microsoft is working on a bug fix, it won’t ship anytime soon. Indeed, the next optional update should arrive at the end of November, followed by a mandatory Patch Tuesday update in the second week of December.

AMD is aware of the reports

In a statement, AMD confirmed that it investigated the reports, but found nothing of substance. AMD could not notice “a hardware difference” between the two versions of the operating system, and the problems experienced by users may be related to the game engine and other factors that are not under the control of AMD. Ryzen processors.

AMD is still investigating the allegations and the chipmaker wants this resolved soon, as word of mouth could affect sales of the company’s new chips.

The good news is that AMD plans to provide “optimizations” for new Ryzen chips to address these performance issues. If your AMD or Intel device is running slower than usual after the upgrade, you can always roll back to Windows 10 and wait until the new OS is stable enough.

Remember that Windows 11 is still under development and that Windows 10 is no longer regularly updated with new features, which makes it more stable than its successor.