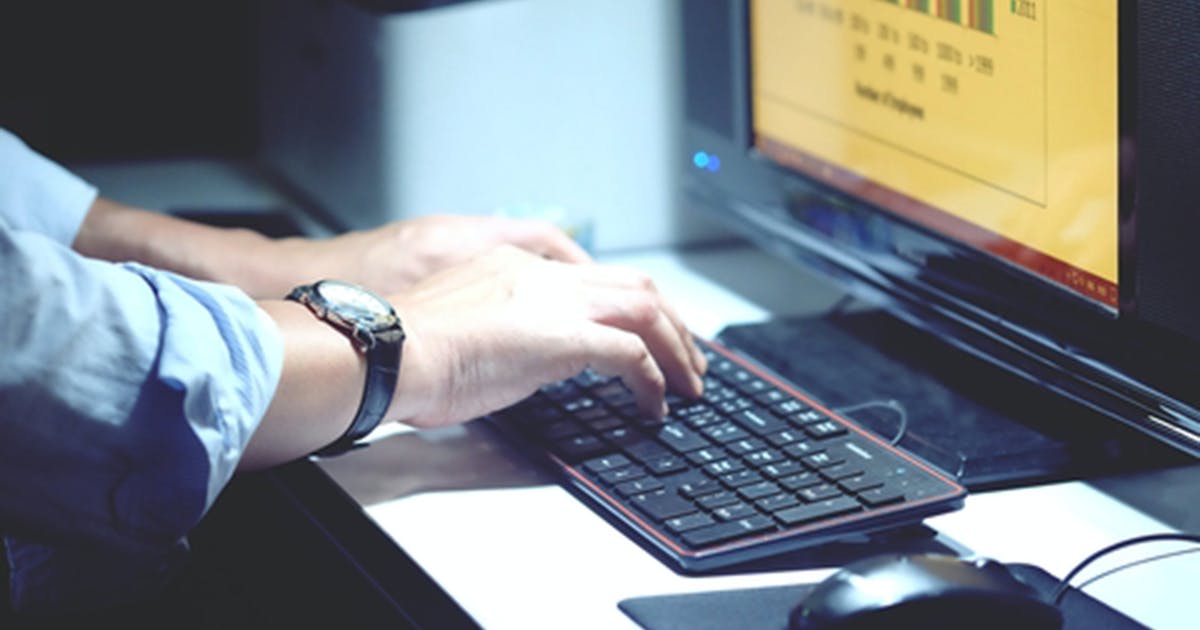 Alexander: The interest of swapping a PC’s hard drive for an SSD memory

Q: I am interested in purchasing an SSD (solid state disk) with computer chip memory to replace a mechanical hard drive. What are the main differences between SSDs and HDDs?

A: The age of your computer can determine whether you can replace its hard drive with an SSD.

An older computer needs a SATA (Serial Advanced Technology Attachment) connection to connect to most SSDs. But there have been several types of SATA connections since the early 2000s, and you’ll need a computer repair shop to tell you if your PC has the right one for today’s SSDs.

Reasons why you would want an SSD:

Reasons you wouldn’t want an SSD:

Q: My Windows 10 laptop freezes (I get a blue screen and the PC restarts) when I try to save a file to a USB flash drive. The same flash drive works with other PCs. What’s wrong?

A: The cause may be a flash drive format issue or a security software issue. Windows PCs today are formatted with NTFS (New Technology Files System), but the format is not widely used elsewhere. Flash drives typically use the FAT32 (File Allocation Table32) format, making them compatible with Windows, Mac, and Linux computer operating systems as well as smart TVs, cameras, and smartphones.

Normally there is no problem using a FAT32 formatted flash drive with an NTFS formatted PC. But an old Windows file called Sysmon (System Monitor) version 11.11 was not compatible with the FAT32 format used by flash drives, and it could cause the PC to crash when a flash drive was used. The latest version of Sysmon software (version 13.32), does not have this problem. (You can download it from tinyurl.com/yzjr2yj3).

The PC crashing issue has also been linked to flash drives encrypted with software from Check Point Software Technologies. Older versions of the software used a file called MeDlpFlt.sysCQ (Media Encryption Data Loss Prevention Filter) which caused the problem (for details see tinyurl.com/yc7s8e6p). If you use or have used Check Point’s software, you will need to contact the company for assistance (access to the solution is limited to customers.)